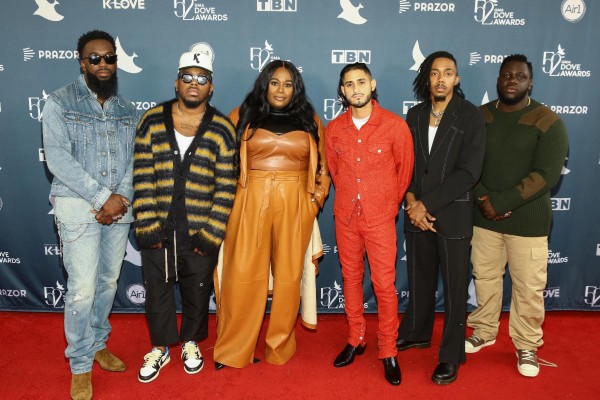 TRIBL celebrates its nominations categories for the 64th GRAMMY® Awards, which will take place on January 31, 2022.

TRIBL’s nominations mark the most for an inspirational independent label – this milestone gives TRIBL the title for the most nominations ever for a gospel artist (Maverick City Music) in one year.

“Tribl isn’t a label, it’s a culture that’s given authority and freedom to the spirit of God so we can write amazing songs and worship together regardless of our background,” shares TRIBL President, Stephanie Valcarcel.

…recognized … during a time where the world needs music of hope and inspiration.

“We are incredibly grateful to be recognized by the academy during a time where the world needs music of hope and inspiration. It is our honor to introduce the world to new artists and share the gospel,” shares TRIBL co-founder and President of A&R, Jonathan Jay.