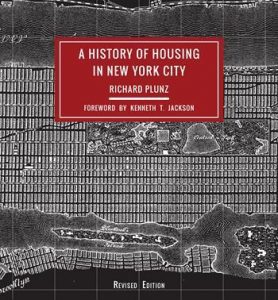 The French architect Le Corbusier once described New York as "a magnificent catastrophe." Since its emergence in the mid-nineteenth century as the nation's "metropolis"' New York has faced the most challenging housing problems of any American city, but it has also led the nation in innovation and reform. END_OF_DOCUMENT_TOKEN_TO_BE_REPLACED