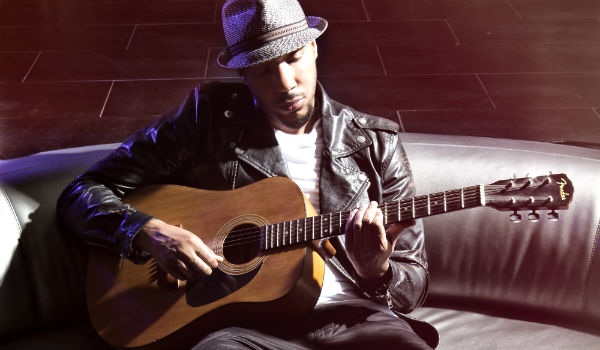 Following the release of his latest single “Pretty Is,” Lyfe Jennings who was discovered at Showtime at the Apollo Theater is set the release date for his highly anticipated sixth studio album, Tree Of Lyfe, for June 23rd via RAL/Sony Music Entertainment and revealed the artistic album cover. END_OF_DOCUMENT_TOKEN_TO_BE_REPLACED