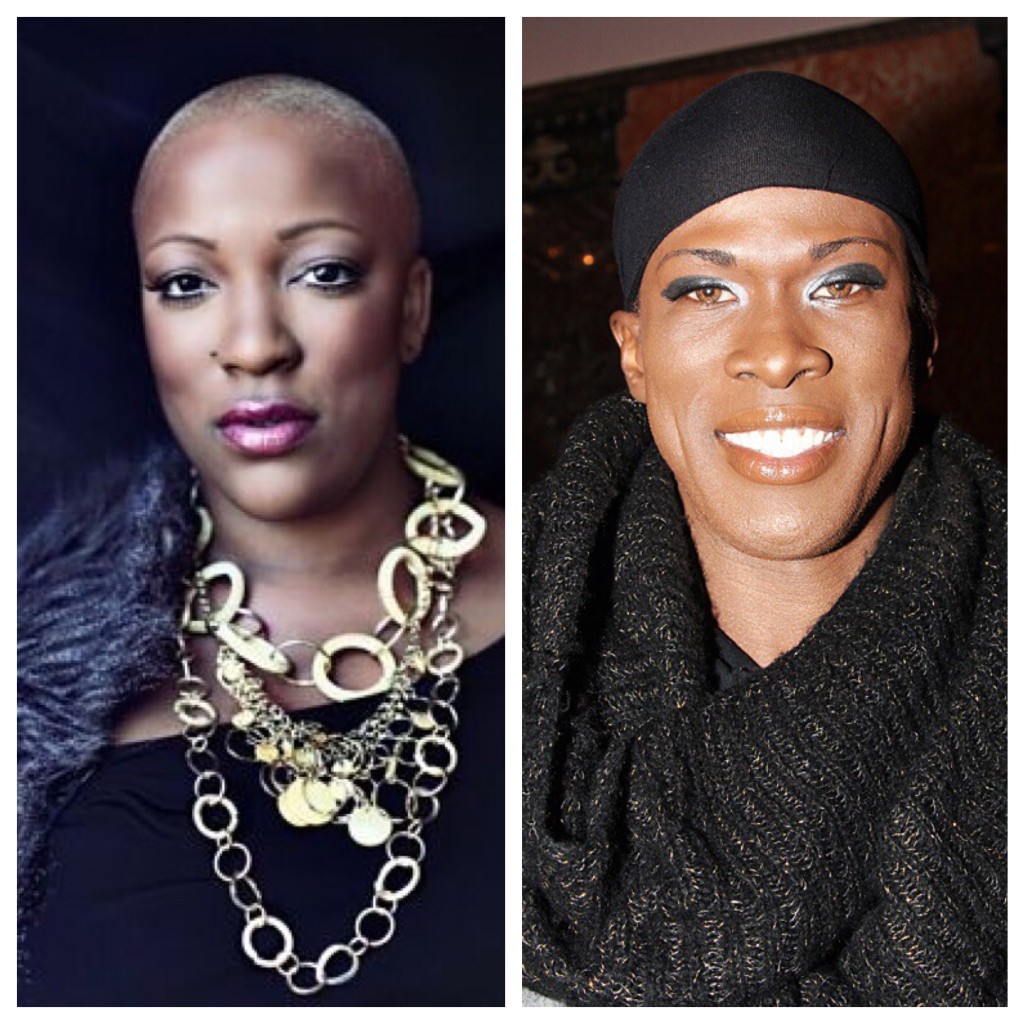 [caption id="attachment_45712" align="aligncenter" width="199"] Proteus Spann[/caption] Published in 1994, E. Lynn Harris’s Invisible Life was listed by the Los Angeles Times as one of the top 20 “classic works of gay literature.” The book’s success launched a prolific writing career for Harris, which garnered numerous awards and pushed 10 of his novels onto the New York Times Bestseller’s List. Harris died in July 2009; he’s considered one of the most successful African American or gay authors of his time. By:Dontré Conerly When the cast of Invisible Life takes its final bow tonight, the largest bow will be one of gratitude from the show’s co-writer and director, Proteus Spann, who has had to overcome Herculean odds to bring the work to the stage. END_OF_DOCUMENT_TOKEN_TO_BE_REPLACED 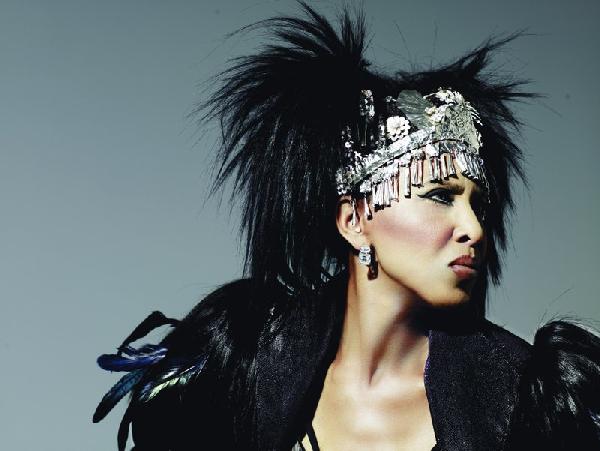 *Gay Pride Month” is being celebrated in Harlem on June 25 at MIST Harlem with a party with a purpose featuring some of television and music’s high profile gay Black celebs. END_OF_DOCUMENT_TOKEN_TO_BE_REPLACED