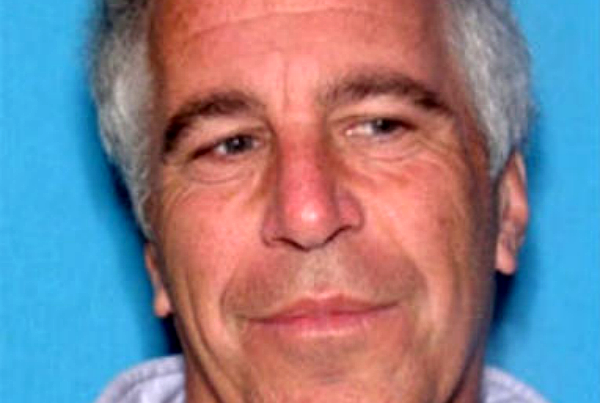 Financial journalist Landon Thomas Jr. told his editors in summer 2018 he had become friends with Epstein after covering the financier years earlier, according to the report. He also revealed he’d convinced Epstein to donate the five-figure sum to a Harlem cultural center in 2017.

Thomas tried to convince his editors that Epstein was merely a source of information and not a subject he reported on, according to the report, but they rejected the explanation and disavowed him from any professional contact with the disgraced investor.

“This was a shocking lapse of journalistic standards,” an unnamed Times insider told The Daily Beast. “It was clearly a fuck-up of epic proportions.”

Thomas quietly left the paper in early 2019 in a move kept a secret from most of the newsroom, according to The Daily Beast. It wasn’t until NPR’s Thursday scoop that the paper officially addressed the departure.

The Times said that employees could only ask for small donations from figures not being covered by the paper.

“Soliciting a donation to a personal charity is a clear violation of the policy that governs Times journalists’ relationships with their sources, and as soon as editors became aware of it, they took action,” a spokesperson for the paper told NPR.