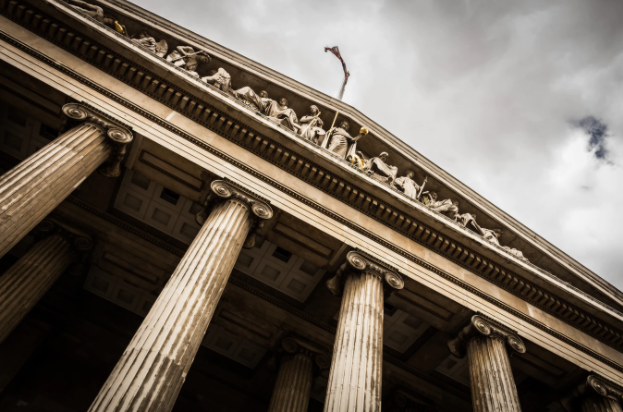 The numbers tell the story

Diversity is a factor high on the list of any industry looking to ensure parity in their workforce and hiring practices. Nowhere should this be more the case than in the legal industry.

Ensuring the workforce is representative of the wider society is particularly important within this sector because of the direct link it has to the people it serves. Lawyers are the ones representing us in court, while judges hand down verdicts that determine our legal fate.

So, does this diversity exist, and where does it fall short? Specialist lawyers Bolt Burdon Kemp investigated. They used bi-annual data from 2014 onwards from the Solicitors Regulation Authority (SRA), as well as national statistics, UCAS data and other related research and studies.

The findings from the research suggest the legal industry has some ground to cover when it comes to boasting a diverse and inclusive workforce. Some of their findings are below.

While there are more women working in law firms than men (women made up 69% of all staff in 2019), there is a concerning gender gap at partner level. Only 37% of partner roles in law firms were held by women in 2019. Unfortunately, this is reflective of the general workforce, with women only making up 38% of managerial roles in the UK in 2019.

However, this gender gap becomes even worse when you look at firms that have 50 or more partners. These larger firms only see 29% of women being made partners, suggesting that it’s more difficult for women to climb the corporate ladder.

The proportion of female court judges has improved

Unfortunately, even at the most senior levels, female representation fails to keep pace with society. The proportion of court judges that are female stands at a mere 32% as of 2019, although this is an improvement from 2014 (24%). The situation is slightly better for tribunal judges, where women made up 46% of roles in 2019 (up from 43% in 2014).

Related:  Unique Gift Ideas For The Precious Women In Your Life

This slow progress is concerning when you consider that the student body in 2019 was 57% female. When these students graduate, the legal industry will find themselves with more female candidates than males looking for positions. Firms – and courts – will need to take steps now to be able to demonstrate to female candidates that they’re coming into an industry where their career progression will be properly supported.

As diversity and inclusion expert Chikere Igbokwe remarks, “the lack of diversity in senior judiciary is worrying. A group of upper middle-class white men can’t reflect the views and values of a diverse community, and their biases can influence judgements.”

Firms need to be more welcoming towards LGBTQ+

The research also explored the sexual orientation of lawyers.

The majority of respondents identified as heterosexual, with only 3% identifying as gay, lesbian or bisexual. In comparison, approximately 7% of the UK are estimated to be LGB by Stonewall and the Office of National Statistics (ONS). On a brighter note, while only 2% of lawyers consider themselves to be transgender, this is one percentage point above the UK average, where 1% are likely to be transgender.

While some of this is positive, drilling down into firm size does highlight a potential problem. While 2% of partners in larger firms identify as gay or lesbian, there’s a gender difference that needs to be addressed: 3% of partners in larger firms are gay men, while only 1% are gay women. Without addressing the issues in gender representation, the legal industry will likely fail to correct discrepancies between gay and lesbian people.

Data regarding ethnic minorities in law firms suggest that Asian, Black, and other minority lawyers are finding alternatives to large firms.

Only 19% of lawyers in 2019 were from ethnic minority backgrounds and this paltry figure represents an increase over the past six years. Drilling down into specific roles, in 2014, 10% of solicitors were Asian or Asian British, and 2% of solicitors were Black or Black British. Six years later, these numbers had risen to 14% and 3% respectively. While these are roughly representative of the UK population (and Asian representation is better than the UK average, which stood at 8% according to the latest census), there’s work still to be done.

The data suggests it’s more difficult for these lawyers to both get jobs in larger firms and receive promotions. With 30% of the 2019 student body being from ethnic minorities, it’s crucial that the legal industry ensure they reduce unconscious bias and ensure fair treatment in their hiring and promotional practices.

It’s getting harder to be made partner in firms

In 2019, the average age in law firms was 25-44, with the proportion of lawyers in different age groups accurately reflecting typical career progression in the industry. That said, yearly trends do suggest firms are changing their approach to promotions, and that it’s taking longer to progress up to partner status: 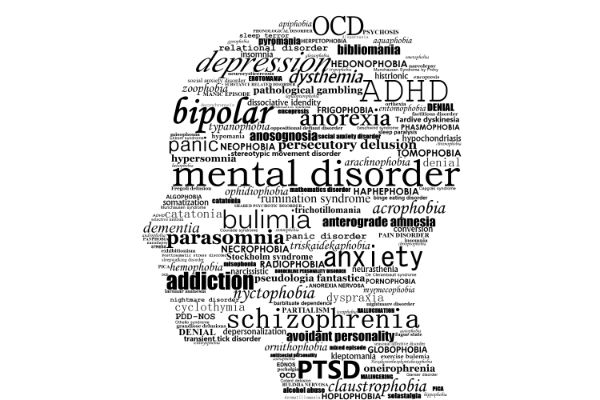 Another aspect of diversity and inclusion is ensuring people with visible and hidden disabilities, as well as people with mental health issues, are not disadvantaged in the workplace. Only 4% of respondents to the SRA survey in 2019 said they consider themselves to be disabled.

This is in stark contrast to the 19% of the UK’s working population who say they’re disabled and is one of the major shortfalls in the law industry’s diversity metrics. According to City Disabilities, workers in the legal sector may be reluctant to disclose their disability, suggesting there may be an element of underreporting in the survey. Firms need to explicitly state their support for people with disabilities to make them feel more able to be open.

Related:  Gap To Separate From Old Navy To Create A Bigger Gap Between The Public Companies

Addressing mental health issues is equally important when it comes to supporting staff. However, the Junior Lawyers Division Resilience and Wellbeing Survey in 2019 found that 48% of junior lawyers reported experiencing mental ill-health, but only 19% stated that their employer was aware of the issue. A whopping 78% of lawyers also said they believe their employer could do more for their mental health.

How law firms can ensure diversity, inclusion, and belonging

The findings above suggest employers in the legal industry need to take steps to ensure support for their staff, and to allow staff to be their authentic selves at work. Two ways law firms can solidify their commitment to diversity include submitting diversity and inclusion data into the Stonewall Workplace Equality Index and making reasonable adjustments for disability as a matter of course, instead of waiting to be asked by employees.

Get further insights in the full report here: https://www.boltburdonkemp.co.uk/campaigns/diversity-and-the-law/