The 48th annual HARLEM WEEK returns August 12-21 for a 10-day live and virtual experience celebrating the people, arts, culture, entertainment, and history that Harlem is known for throughout the world.

Centered around the theme, “Inspiration, Impact, and Legacy,’ the first week of this year’s HARLEM WEEK celebration will also include salute to Harlem luminaries, featured musical performances , virtual dance parties, livestreams and cornerstone events such as the Percy Sutton Harlem 5K Run/Anti-Gun Violence Health Walk,  and A Great Day in Harlem.

This year’s celebration will also commemorate the 75th Anniversary of the NBA, legendary Rucker Park and Harlem inductees into the Naismith Memorial Basketball Hall of Fame.

“All New Yorkers are invited to take part in the HARLEM WEEK experience from Aug 12 – 21 as we pay tribute to key elements of our city. Both seniors and children will be able to celebrate local education, restaurants, technology, and theater,” said Lloyd Williams, Chairman of HARLEM WEEK.  You’ll hear music ranging from Jazz, Gospel, R&B, Hip-Hop, Soca, Latin, Caribbean, Afrobeat, and more. Remember – you haven’t done this town ‘til you’ve done it Uptown, so do it up in Harlem. We look forward to seeing you!”

Centered around the theme “Save Our Children,” the 2022 race and Health Walk serves as a call to action against gun-violence in our communities. Participants are encouraged to register here.

The first weekend of HARLEM WEEK will conclude Sunday, Aug. 14  with “A Great Day in Harlem,” which will include performances and appearances by R&B artist Kenny Lattimore, salute to 90-year-old Caribbean Legend Lord Nelson (aka “The Soca Daddy”), Uptown Dance Academy, Artz, Roots & Rhythm, Impact Repertory Theater, The Mama Foundation’s  Sing Harlem Choir, Isn’t Her Grace Amazing Choir, and a Concert Under the Stars Salute to Marvin Gaye’s “What’s Going On” album featuring Ray Chew and the Harlem Music Festival All Stars.

HARLEM WEEK will also be experienced around the world virtually through its website, HARLEMWEEK.com with additional performances, summits including Economic Development Day, the Health Summit, a Broadway Summit, the Harlem On My Mind Conversation series and the new Harlem Virtual Village where visitors can shop with exhibitors and vendors online as well as watch activities from the stage in an interactive platform on the site.

For a complete list of events, please visit www.harlemweek.com.

HARLEM WEEK is an annual celebration of the best of Harlem which works to promote its rich African-American, African, Caribbean, Hispanic, and European history, as well as arts, culture, religion, business, entertainment, and sports.

HARLEM WEEK began in 1974 as HARLEM DAY, a one-day event of encouragement and fellowship in Harlem for New Yorkers and beyond. Given the huge success of the celebration, additional days were added to showcase the community’s rich economic, political, and cultural history.

HARLEM WEEK 2022 Presenting Sponsors include The City College of New York and The Greater Harlem Chamber of Commerce.

Supporting partners include Charter, Mt. Sinai Hospital, and the NAACP. 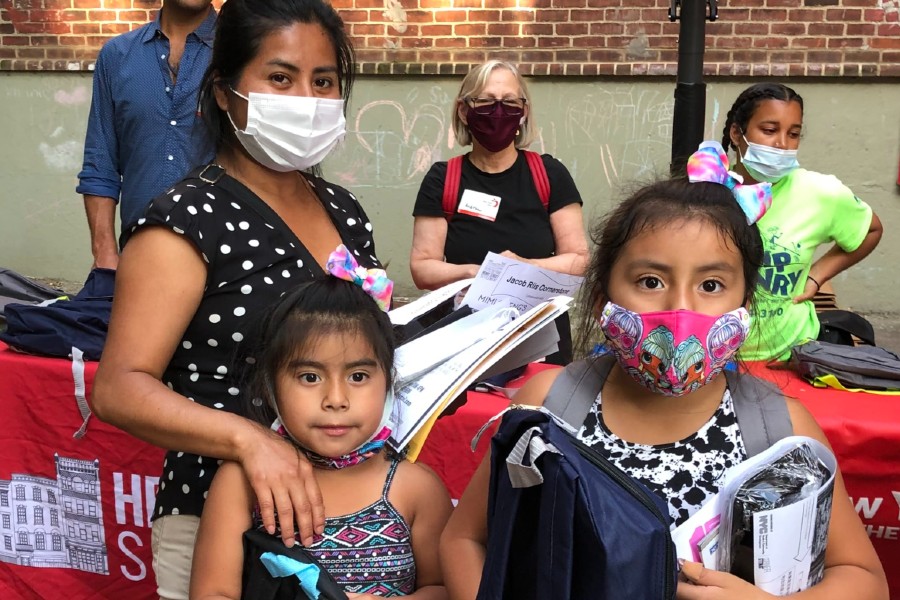