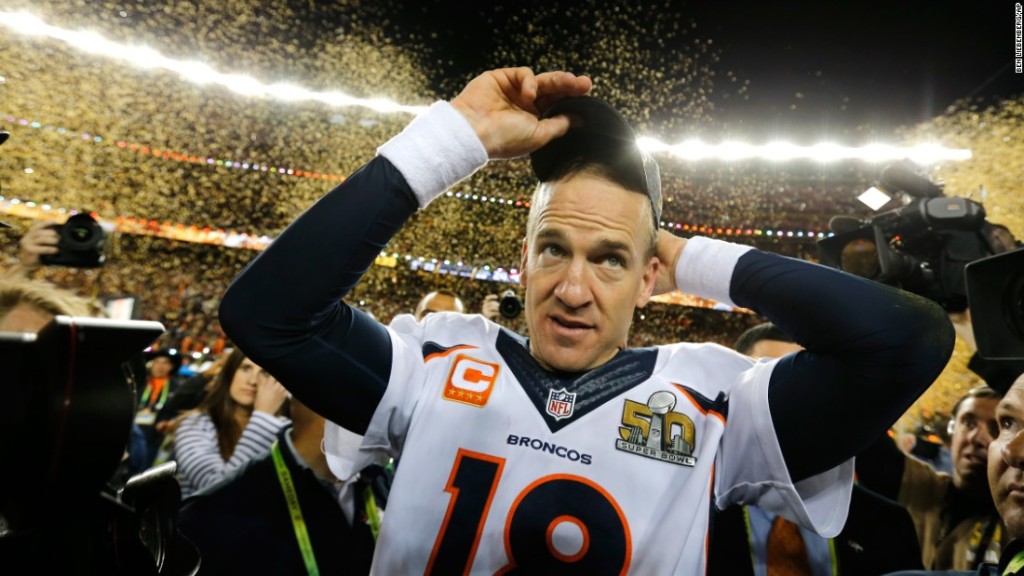 By Marc Rasbury Most of the chatter leading up to Super Bowl 50 focused on the two opposite ends of the quarterback spectrum, the Denver Broncos Peyton Manning and Carolina Panthers Cam Newton. END_OF_DOCUMENT_TOKEN_TO_BE_REPLACED 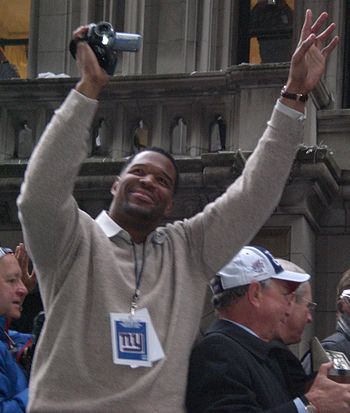 [caption id="" align="aligncenter" width="500"] English: Michael Strahan during a post superbowl parade. (Photo credit: Wikipedia)[/caption] By Marc Rasbury Canton, Ohio was turned into the Land of the Giants this past weekend. Between Michael Strahan’s induction into the NFL Hall of Fame and the current Giants defeating the Buffalo Bills, 17-14, in their first preseason action, Big Blue fans left Canton feeling on top of the world. END_OF_DOCUMENT_TOKEN_TO_BE_REPLACED