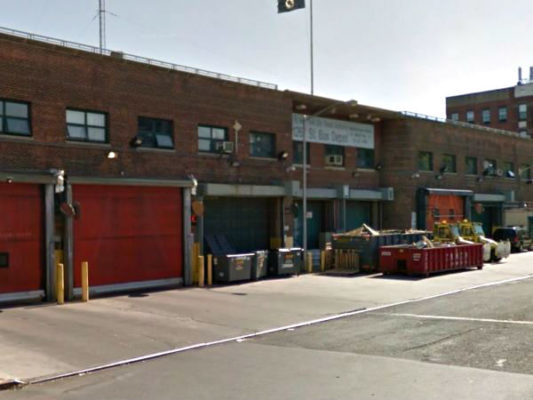 The city Economic Development Corporation hasn't released many details about a planned 1.1-million-square-foot development on the site of a former MTA bus depot in East Harlem, but officials announced this week that 20 percent of the eventual apartment units will be offered at "deeply affordable" rates. END_OF_DOCUMENT_TOKEN_TO_BE_REPLACED