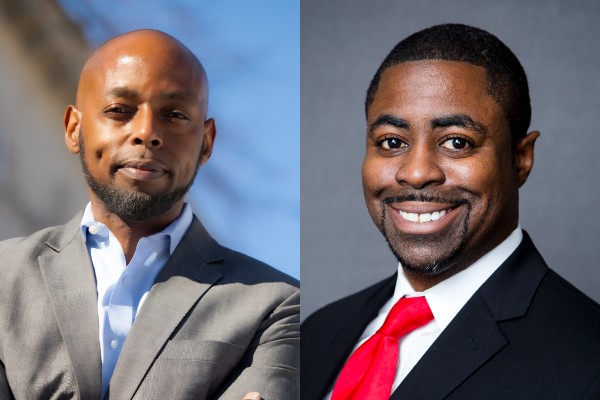 Carthage Real Estate Advisors and Urban American Management are excited to announce they are teaming up to form a joint venture.

The joint venture will focus on solving the need for more racial equity in the development and management of multifamily housing across the country.

The two New York-based firms will combine their considerable experience and strengths to create a platform for the development and redevelopment of the affordable, mixed-income, workforce, and veteran housing in the United States.

Both privately-owned firms have extensive track records in building and operating multifamily and mixed-use properties throughout the New York Tri-State area and work with agencies such as HUD and HPD in New York City.

Urban American also owns residential and mixed-use properties in Texas and Colorado and has developed housing support programs for returning military veterans and other at-risk groups.

Since 1999, Carthage has developed more than 1,500 units of affordable housing with a total budget of nearly $350 million.

The firm’s Asset Management and Construction Director, Jerrod Delaine, assists with overseeing the development of the project.

“There is a need for racially equitable workforce housing throughout the country,” points out Poteat. “Putting together a program with Urban American is a perfect complement to the ideals of Carthage and I believe the projects we will build together will be game-changers in the affordable housing space.”

Since its inception in 1997, Urban American has acquired, operated, and sold over 20,000 apartment units and employed more than $1.5 billion in equity from private and institutional investors.

Since its inception in 1997, Urban American has acquired, operated, and sold over 20,000 apartment units and employed more than $1.5 billion in equity from private and institutional investors.

A family-owned business, the firm is headed by founder Philip Eisenberg, CEO.

Executive Vice President Joshua Eisenberg, a principal of the firm and veteran, adds, “I see multiple markets desperate for mixed-income and workforce housing that is truly affordable.

We share Ed’s philosophy and are excited to work with him to provide safe and well-designed homes for under-served populations across the country.”

Both firms are recognized as advocates of sustainable protocols in new development and rehabilitation projects, as well as in adaptive re-use and renovation projects.

Founded in 1999 by Edward Poteat, Carthage Real Estate Advisors is a leading developer of workforce and affordable income housing in the Tri-State/New York City Area.

The firm is recognized for creating and preserving affordable housing through a triple bottom line approach. Its developments are profitable for investors, sensitive to the needs of the local community, and environmentally sustainable.

Founded in 1997 by Philip Eisenberg, Urban American Management is a leading investor, owner and manager of workforce housing.

A true real estate vertical, Urban American directly manages all aspects of its multifamily investments, including property and construction management, and repositions its assets to better serve residents and their communities.

Socially responsible investment in dense urban areas has been at the core of Urban American’s values since its founding, with a deep focus on neighborhood sustainment, community vitality, and carbon reduction.

Urban American has performed some of the largest residential energy efficiency projects in the world and has developed successful programs to promote early childhood education, art, literacy, and community health.