What Sort Of “Prepper” Do You Want To Be? 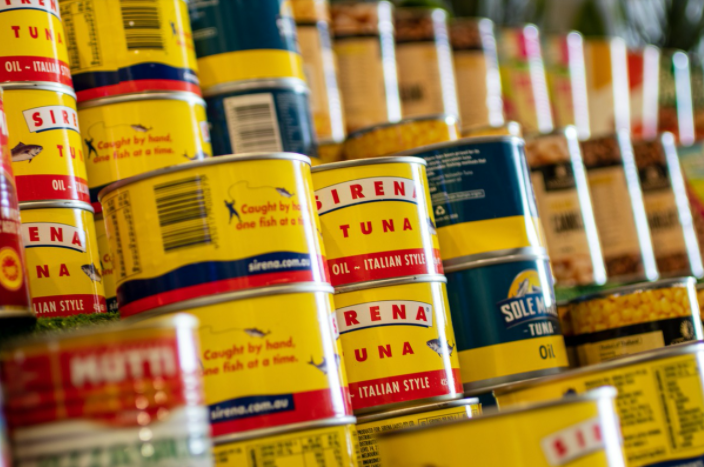 Being a ‘prepper’ brings up all kinds of images in people’s minds, but it needn’t! There are all kinds of things in life we do, can, or need to prep for. It doesn’t simply mean having a basement or tornado shelter filled with ammo and tinned beans. There are so much more to prepping than that, and so many different ways that you can and do prep for unknowns in life. We have spoken to four different kinds of preppers to understand why they prep and why you may want to follow suit. Hopefully, in a few minutes, you’ll be able to answer what sort of prepper you want to be.

Why Do We Prep?

As we have just mentioned, many people who are open about their prepping catch a lot of negativity or mickey-taking from others around them. There is this view that anyone who preps for disaster is a crazy person. This couldn’t be more wrong. Think about it, you almost certainly do some kind of prep without even realizing it. Think about what the real prepper meaning is: simply someone who is prepared for a future event. You may exercise because you want to keep your heart healthy, you may keep a first-aid kit in your home just in case of an accident. There are all kinds of prep and prepper, some doing very small things and some prepping for huge events. Let’s take a look at our top four prep types.

The most common type of prepper people imagine is disaster prepper. This conjures up images of people in shelters with thousands of tins of food and weaponry to last a lifetime. Now, some people really do have this much prep going on! But, the majority of emergency or disaster preppers have a more moderate store of supplies. Many people consider the potential of natural disasters or other life-changing events something that you should prepare for. So, they keep provisions of long-lasting food, energy sources, and other survival materials in a safe place – often somewhere separate from their home and safe from the elements. This could include tools, weapons, tarpaulins, and clothing as well as food supplies. There is, of course, the possibility that a situation could occur where this kind of prep turns out to be very useful.

On a completely different end of the scale are people you could consider to be ‘digital preppers’. These are people who are extremely careful about the use of online systems and their personal data, in preparation for a cyber attack or hack on their system. This could mean trading in cryptocurrencies instead of using traditional online banks, the use of VPN networks, or purchasing items online through encrypted websites. Digital prep is, arguably, something we should all take more seriously as the rise in serious cybercrime in recent years has been evident for all to see.

In a similar corner of the prepping lifestyle, you will find a financial prepper. Again, something we all do – or try to do – on some scale. Financial prep can be as little as simply trying to save 1-2 months’ worth of wages in a savings account in case of loss of earnings. It could also mean expert investment and financial preparation in case of an economic downturn. An expert financial prepper would ideally be fully self-reliant with their finances and not be affected at all by a stock market or housing crash, or by job losses. 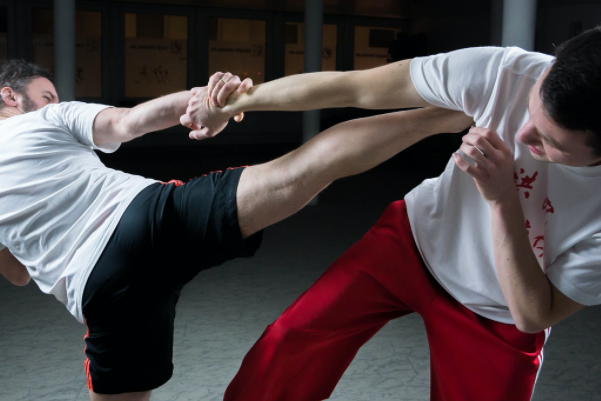 Self-defense is another prime example of a type of prepping that many people do, maybe without realizing it is even a form of prep. Taking a self-defense class in preparation for the day someone may approach you and you need to defend yourself is common. Many people feel by learning a self-defense skill or martial art they are prepared for the worst. Some, more dedicated self-defense preppers may take multiple classes in both armed and unarmed combat, or be long-term martial arts class attenders. After all, no one wants to fight a Tae-Kwon Do black belt in the street, do they!?

You may find while reading this that you already actively participate in some form of prepping, be it financial, self-defense, or otherwise. Or, you may be reading this thinking that it’s definitely time to take up one of these prepping pastimes. There is certainly more than meets the eye when you think of prepping, as you can see. We definitely believe that all of these forms of prepping are valid and probably worth undertaking at some level.