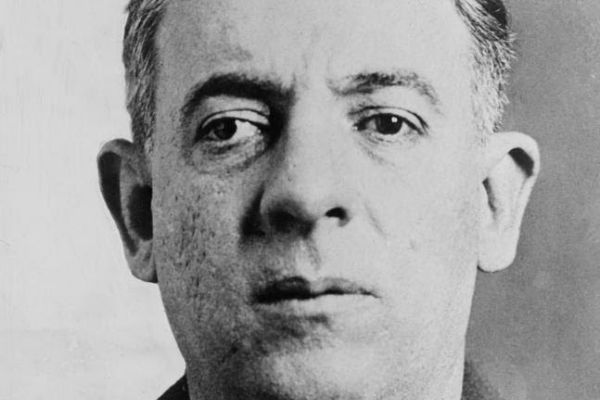 Also:  Pleasant Avenue Home Of Rao's, The Purple Gang, The Giglio Society And More In The East Harlem 1879 -