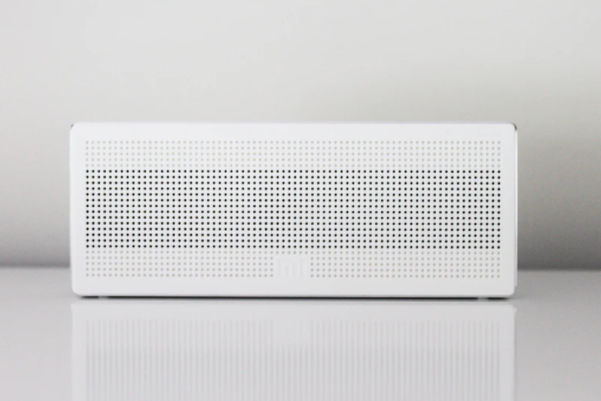 Air-conditioning units are, in many places, the line between life and death; not having an air-conditioning unit can be a detriment to the health of those who live in insufferably hot climates and can sometimes result in people being hospitalized. Heat intolerance is indiscriminate and being born in a country with a naturally hot climate does not make you automatically less likely to suffer from heat intolerance. It is very important that you are able to distinguish between the types of the air-conditioning unit so that you can get one, considering just how important they are.

Here is how you can understand the different types of air-conditioning units so that you will be able to make a better decision.

Wall-mounted air-conditioning units are the favorite of those who live in small apartments or bungalows. They are often ductless, and most commonly used in older houses (Grade I / II listed) wherein planning permission does not permit external units being added. Wall-mounted air-conditioning units attach to the wall and have air pipes that are routed through the back of the wall. The disadvantage of these units is that they are quite large compared to other units and can be quite obscene to look at. They often feature heat pumps so that you can heat your home as well as cool it.

Portable units are the ones that most of us have probably seen, and the one most commonly owned in houses throughout the world. These units do not require any special mounting but are flexible and have pipes that can be put through windows or holes in the wall. The air pipes on these units are often around five inches in diameter and a few meters long. They discharge heat through their pipes when being used. The compressors of these units are located within the unit, rather than externally. The disadvantage with these units is that they are often very noisy, but the advantage is that they do not require installation.

Floor mounted air-conditioning units are units installed against a wall, similar to a storage heater, and of similar appearance to a storage heater. They are very cost-effective and have heat pumps built within them, meaning you can heat your home in cooler months more effectively. They have two pipes leading from behind the unit that goes through the wall, where the ends are capped with louvers. Floor mounted units are another good option for older buildings, and for those who live in smaller homes.

Spot coolers, or industrial air-conditioning units, are large moveable air-conditioning units. They are built for industrial purposes and are designed to be used in ships, aircraft, and on boats; they provide temporary cooling to internal air. Spot coolers are a great way to cool your home on a large scale, although they are industrial machines so require a lot of energy input to run them. They provide air through air pipes that run throughout a building and are located outside in warm air – cooling areas they are not in. 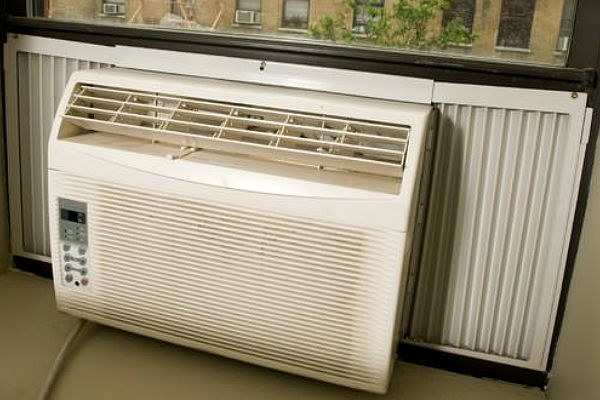 Window mounted units are a very common feature of apartment blocks the world over. Window mounted units can be used by a number of people for a number of reasons, but mostly because they are not allowed to install an actual unit, potentially because they are renting or have no planning permission. Window-mounted units are a great way to cool down your home if you live in a small apartment or have no planning permission. These units are very inexpensive to buy and very inexpensive to run. Many are given out by governments during heatwaves to low-income families.

Ceiling units are most commonly used in offices. They are often duct systems that run throughout a building, providing air cooling to individual rooms. They are usually managed by remote and are a modern feature to most modern buildings. They are a great alternative to more traditional types of air-conditioning unit. These units are, at the moment, suggested to be unsafe as they spread viruses, so think twice before investing in one until the SARS-CoV-19 pandemic is over.