Toru Iwasa, Keeping It Real By Creating An Organic Lifestyle In A More Authentic Way 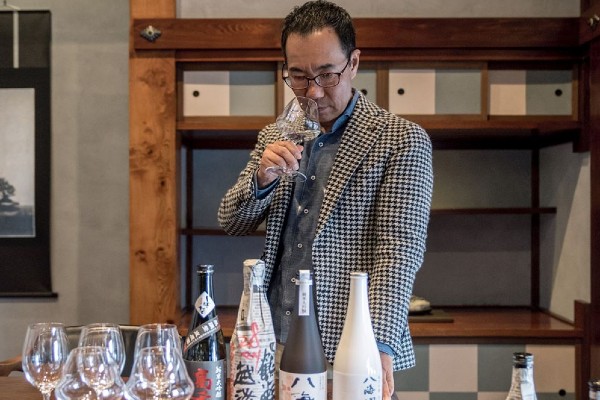 From the flurry of Tokyo to the peaceful respite of rural Japan, Toru Iwasa’s journey has been a step-by-step commitment to the goodness of an organic lifestyle.

“Some things just have to be experienced firsthand.” With this one sentence, Toru Iwasa summarizes the motivation behind some of his most successful ventures and sheds light on the central concept of his new Satoyama Jujo hotel—a traditional Japanese inn set in a 150-year-old house along the rolling hills, forests, and rice paddies of the verdant Niigata prefecture.

A million metaphorical miles from this rural retreat—but just two hours by high-speed train—is the thriving metropolis of Tokyo, where Iwasa was born, and where he has lived for most of his life. 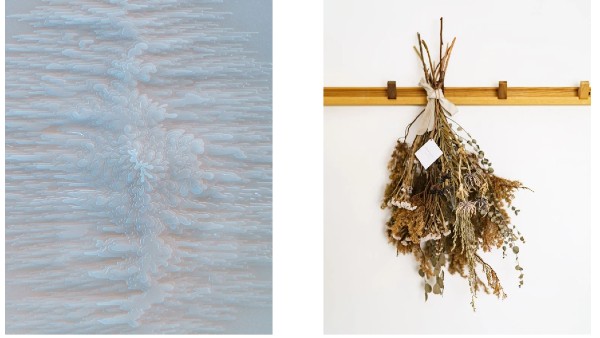 While Iwasa was studying at that city’s Musashino Art University, he founded a design company that eventually grew to the point where he was seen as a driving creative force in the Japanese capital.

As well as allowing him to professionally hone his skills, his involvement in Tokyo’s high-octane creative scene taught Iwasa a valuable lesson: In order to be truly happy, humans also need to have a relationship with nature, and there is beauty to be found in a more minimalistic, organic life.

“I wanted to expose people to the benefits of an organic lifestyle in a more authentic way.”

Upon this realization, he started a magazine called Jiyujin, which covers an array of aspects concerning an organic lifestyle, from food and travel, to fashion, interior design, and culture.

Jiyujin became one of the most popular publications of its genre, perhaps because it was promoting an antidote to the frantic pace of Tokyo, one of the world’s largest metropolitan areas and a focal point of hi-tech industry.

“I wanted to expose people to the benefits of an organic lifestyle in a more authentic way. Although the magazine is a great educator, there’s no substitute for firsthand experiences. We have a proverb in Japanese that translates as ‘to see is to believe’ and I realized the limitations of paper. I started to consider an alternative product as a medium for showing guests this organic lifestyle,”

Although Iwasa put his heart and soul into the magazine, he realized its limitations. “I wanted to expose people to the benefits of an organic lifestyle in a more authentic way. Although the magazine is a great educator, there’s no substitute for firsthand experiences. We have a proverb in Japanese that translates as ‘to see is to believe’ and I realized the limitations of paper. I started to consider an alternative product as a medium for showing guests this organic lifestyle,” he explains. 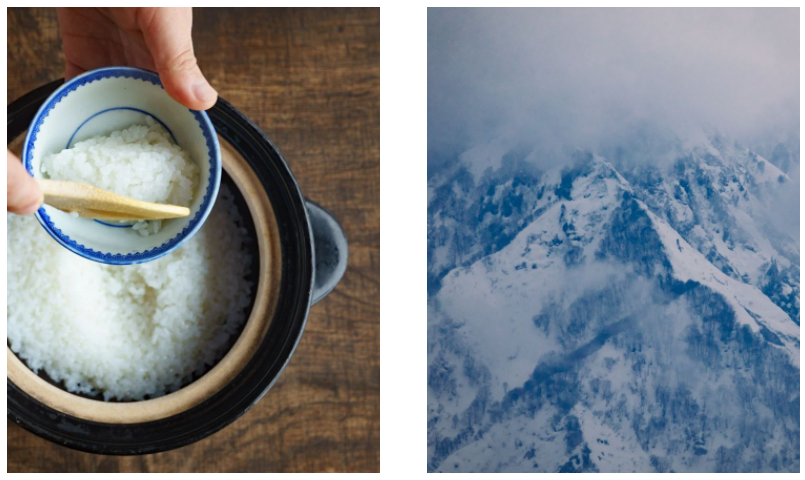 In 2002, Iwasa started the Organic Express, a project that supplies organic produce to online shoppers while shedding light on the production process and the farmers’ stories.

Organic Express won the Food Action Nippon Award in 2013, which gave Iwasa the confidence he needed to make an even bigger commitment to the organic lifestyle.

Iwasa also has a great love of trekking, snowboarding, and sake, and there was one place that pulled on all of his heartstrings—the Niigata prefecture.

Famous for its superior rice and sake and its beautiful natural landscape, the area beckoned. It was also the perfect place to create a hotel that would act as an extension of the magazine and the Organic Express project. 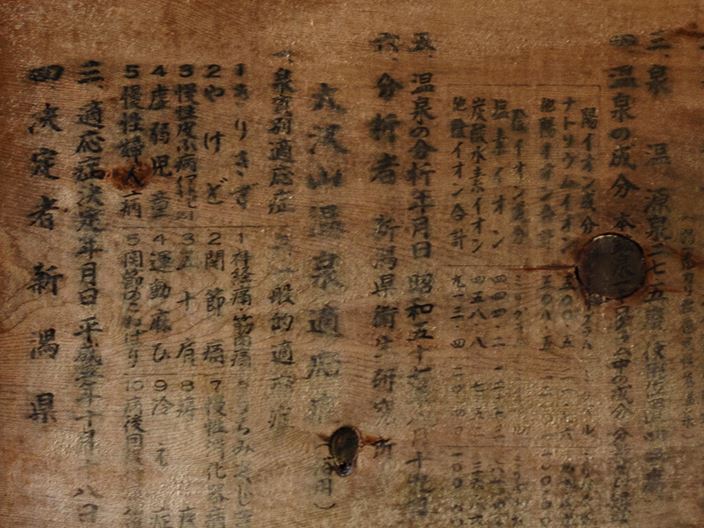 Iwasa took the bold step of moving his publishing office from Tokyo to the remote Minami-Uonuma. “That’s when I thought of creating a hotel” he reflects.

In 2014, he gathered a few of his good friends—such as Chef Yutaka Kitazaki and a professor from his university days, Dr. Shinichi Ito—and crafted an organic and authentically Japanese experience in a 150-year-old folk house in a mountain pass.

Iwasa was particularly impressed by the architecture of the structure, which cannot be replicated by the technology of today. “Everything the guest experiences is unique to the area,” he enthusiastically explains. “You can’t have this experience anywhere else on the planet.”

Editor’s note: The article makes HWM ask ourselves about our own way of creating a more “organic lifestyle in a more authentic way,’ and does the magazine do enough in speaking to that.