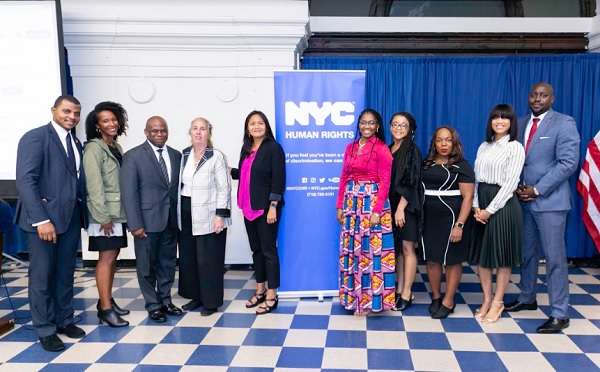 On Tuesday, September 18, 2018, the NYC Commission on Human Rights held a forum to build a coalition among and within the City’s diverse communities.

The communities include African immigrant, African American, Afro-Caribbean, and Afro-Latinx communities and other self-identified Black communities and inform them of their rights against discrimination and harassment. 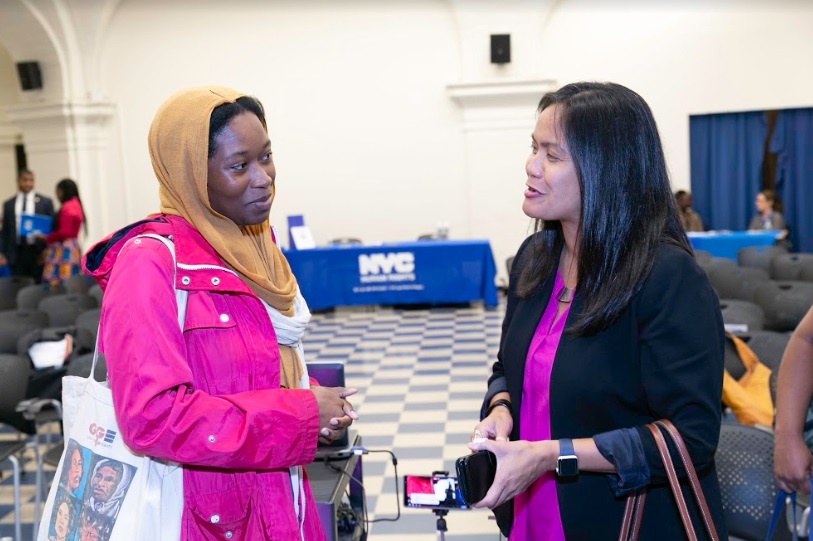 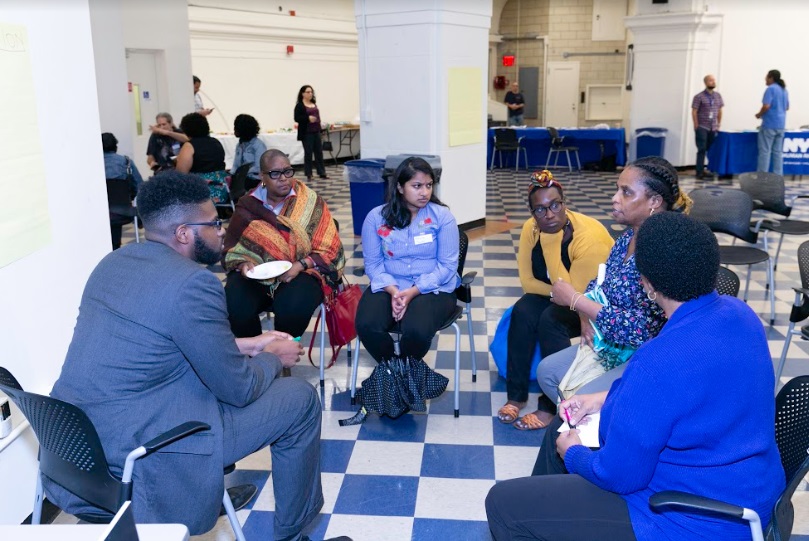 The event included a networking session, panel discussion, and breakout sessions where community members discussed issues impacting communities including housing, immigration, criminal justice, education, economy, and health, and possible ways that city government, advocates, and communities can address those issues. Commission attorneys were on site to take in complaints of discrimination and harassment. 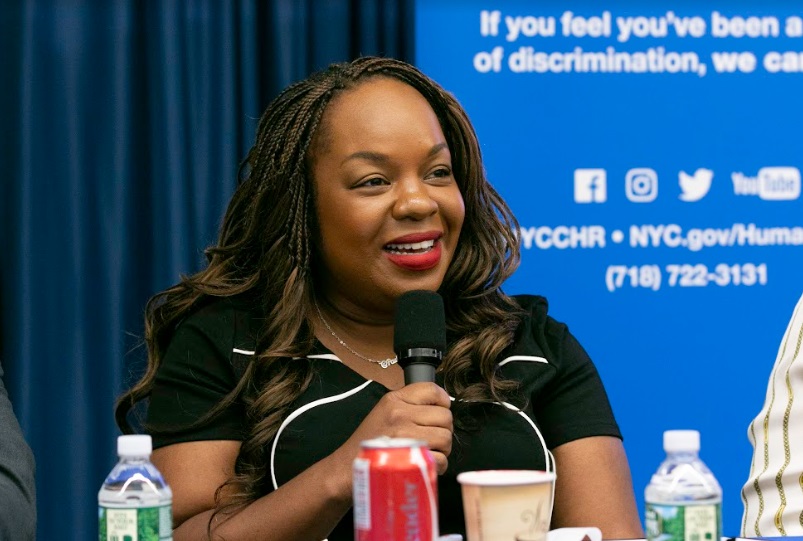 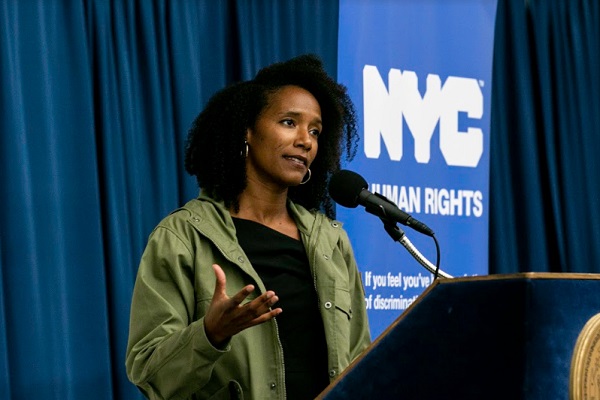 “At a time when xenophobia and anti-immigrant rhetoric is at a high, it’s more important than ever for vulnerable communities across New York City to stand together and understand that no matter where they come from or what language they speak, they have rights in this City and resources to help them succeed,” said Lead Advisor for African Communities at the NYC Commission on Human Rights, Christelle Onwu. “This forum is one of many that the Commission and its partners are hosting to further engage the City’s diverse communities to not only make them aware of their rights and the city as a resource but to build and strengthen community with each other so that their neighbors and community members who may be experiencing similar challenges can support and help each other.” 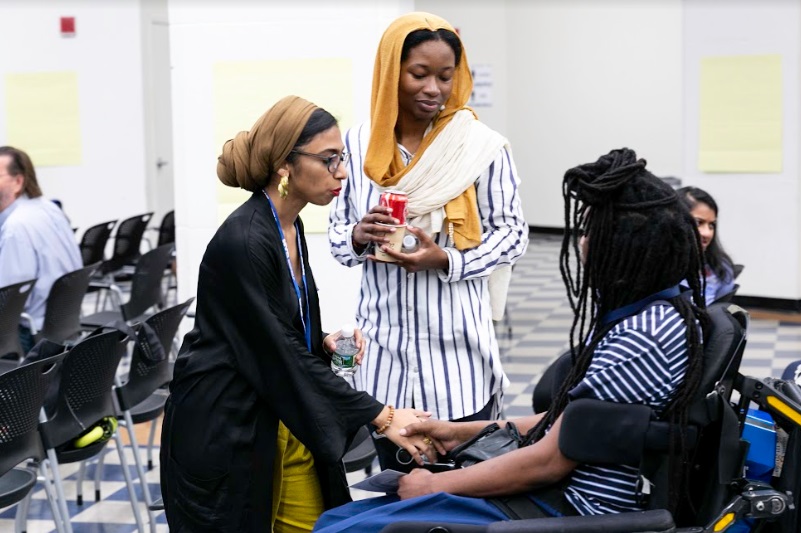 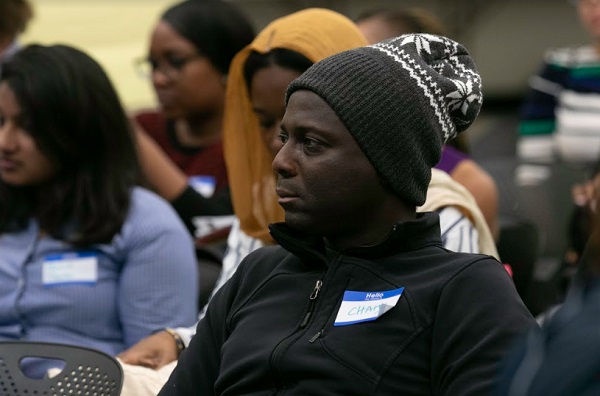 The forum is the Commission’s latest effort to empower and strengthen vulnerable communities facing similar obstacles and educate them about their rights under the law and provide them with city resources available to them. Co-sponsors of the event were Face2Face Africa, the Mayor’s Office for Immigrant Affairs, NYS Assembly Speaker Carl Heastie’s office, Manhattan Borough President Gale Brewer’s Office, and the New York Immigration Coalition.