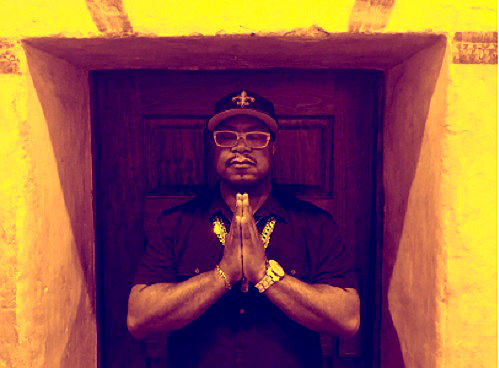 Check out Trumpet great Nicholas Payton at Smoke Jazz Club in Harlem as he leads his innovative trio with bassist Ben Williams and drummer Jonathan Barber. Originally from the New Orleans, Payton is a virtuoso trumpeter steeped in acoustic jazz, post-bop, and the music of his hometown, but who is often found exploring music beyond the confines of the jazz tradition. He has recorded and performed with Wynton Marsalis, Dr. Michael White, Christian McBride, Joshua Redman, Roy Hargrove, Doc Cheatham, and Joe Henderson, among others and is widely considered one of the great artists of our time.

In a review, the Chicago Tribune reports:

“No descriptive label or category could be affixed to Payton’s solos, which were as brashly original as they were technically imposing.”

The band has our man Nicholas Payton, on the trumpet and Fender Rhodes, Ben Williams on bass, and Jonathan Barber on drums.