The New “Shaft” In Harlem? You Damn Right! 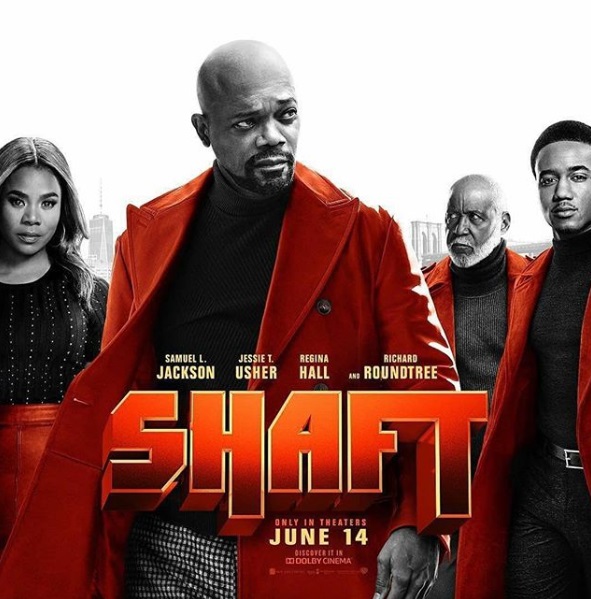 It’s been over a year since t was first announced the news of a sequel to one of the most famous franchises, starring Regina Hall, Jessie T. Usher, Samuel L. Jackson, and Richard Roundtree, but the trailer to Shaft is finally here.

The classic hit theaters in 1971, and starred Roundtree as the private detective who is hired to rescue a Harlem mobster’s kidnapped daughter. Jackson starred as the nephew of the original John Shaft in the 2000 sequel. The fifth installment reportedly follows Usher “as the estranged son of John Shaft II, a cybersecurity expert who’s forced to team up with his estranged father and great uncle.” Alexander Shipp and Regina Hall also join the cast.