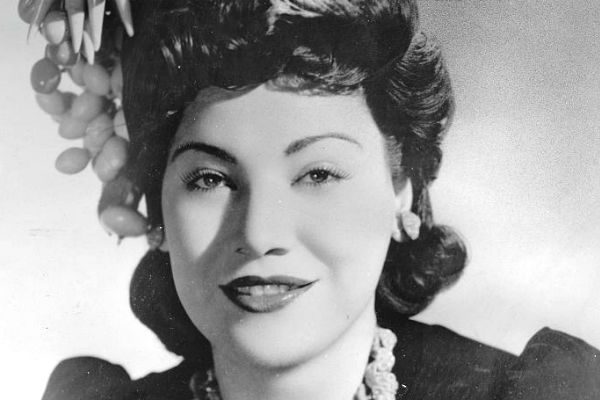 Gee-Haw Stables, named because a sculpted horse’s head graced the entrance, it was a tiny after-hours club where the action started around 7 pm in the evening and would often go until noon.

In 1941, the club was owned and operated by Johnny Bradford, born in 1911, who, that same year, married Una Mae Carlisle. At the time of their marriage, Bradford lived at 35 West 110th Street, and Carlisle lived at the Hotel Theresa, at 2082-96 Adam Clayton Powell Jr., Boulevard between West 124th and 125th Streets in Harlem, NY.

In 1964 the Gee-Haw location was a Gulf Gas Station on 125th Street in West Harlem.

Other clubs managed by Bradford

Bradford became the host of Jimmie’s in 1949, when it was owned by Jimmy Bacon (né James Bacon; born 1915 Georgia); the lower level of 763 St. Nicholas Avenue, once called a parlor level.