The Influence Of Artificial Intelligence On Online Games 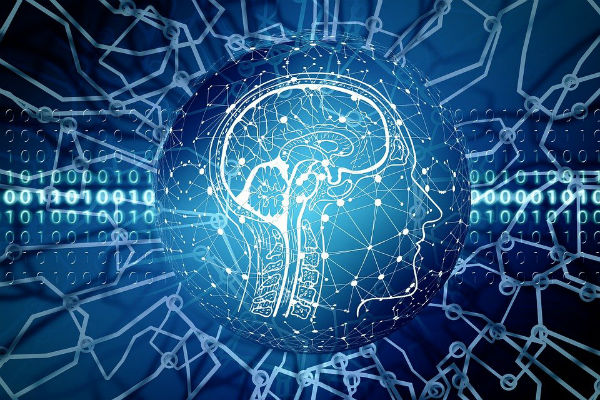 It is used by businesses for many reasons, but a major focus is determining human behavior. At its core, AI attempts to replicate the deep reasoning power of the human mind and its ability to learn.

Artificial intelligence, also known as AI, is growing more prevalent in our day-to-day lives. It is used by businesses for many reasons, but a major focus is determining human behavior. At its core, AI attempts to replicate the deep reasoning power of the human mind and its ability to learn.

So it probably comes as no surprise that AI scientists have begun to predict how gamblers may or may not choose to place bets. For instance, scientists created a simulated neural network and used the results from hundreds of online games from a handful of Texas Hold ‘Em gamblers. The simulated neural network used a technique known as “propagation of error” to make guesses on how each player would bet and then learn based on whether the guess was correct or incorrect.

Scientists found that this method proved to be highly accurate in predicting how each player would bet with alarming accuracy. This method was also used in order to predict their cumulative wins and losses by taking into account their behavior, playing tactics, and their betting habits.

The Development of AI in Gaming

When gamers interact with computer games such as when a single player is playing against the computer, in the past the computer did not really do this sort of machine learning. This has changed. Computer games today now have much more sophisticated AI systems.

At online casinos, for example, online slots, in games where players engage, Artificial intelligence could be used in order to, “profile players, spot trends, increase revenue per player and increase engagement,” according to Kevin Flood in a recent blog entry.

According to some estimates, the amount of people gambling online and the money generated online has more than doubled over the last few years. With such growth comes the chance of attracting problem gamblers who don’t know when to simply push themselves away from the virtual table. Surprisingly, AI is being investigated as a way for online casinos to proactively identify addictive behaviors and cut these users off before their habits get out of hand. It’s just like comparing the betting habits of the Texas Hold’em players in the earlier example, only using gambling addicts as the key. Machine learning allows for real-time analysis and can potentially block the user from pitching themselves into a hole that they might not be able to climb back out of on their own.

One such AI package created in collaboration with the City University of London and a software analytics company is BetBuddy. The collaborators on the project claim 87 percent accuracy in predicting gambling behaviors that can lead to addictions later on.

That’s good news for both players and casinos who actively want to ensure that those who enjoy playing online slots, bingo, poker and other casino games don’t become a part of what has now become a problem for some players.

As AI technologies improve, casinos are going to use this technology to create more enjoyable experiences and to help addicts get help before they get too far. It could also be used to create virtual dealers or to find hidden edges in marketing and betting to improve profits. Regardless of what gamblers may think of it, AI isn’t likely to leave the casino anytime soon.