The COVID Crisis: FCC Votes To Open 6 GHz Wi-Fi Spectrum For Consumer Use 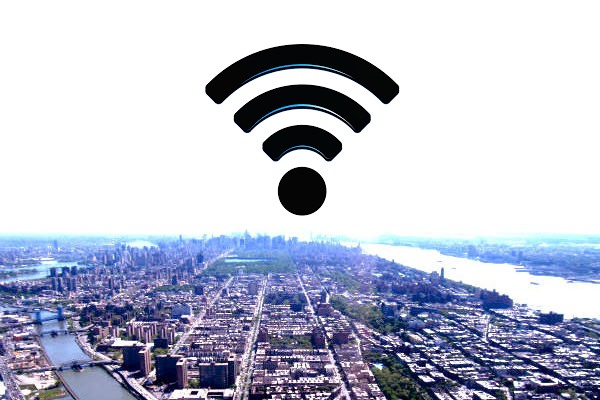 The Federal Communications Commission (FCC) voted unanimously on Thursday to provide consumers with unlicensed use of 6GHz Wi-Fi spectrum.

In a press release announcing the decision, the federal agency said the goal is to give internet users access to Wi-Fi that is more stable and two times faster than the current standard.

“In making broad swaths of the 6GHz spectrum available for unlicensed use, the FCC envisions new innovative technologies and services that will deliver new devices and applications to American consumers and advance the Commission’s goal of making broadband connectivity available to all Americans,” the agency stated.

The FCC said it decided to open up the 6GHz band “to accommodate that increase in Wi-Fi demand” during the coronavirus pandemic, which has given rise to a sharp increase in the number of people working from home.

The agency said the move will “further our leadership in next-generation wireless technologies, including 5G” and be a “huge benefit to consumers and innovators.”

Previously, the 6GHz band was only allowed to be used by services that support utilities, grids and pipelines, and services related to public safety. In an interview with Bloomberg, Brett Kilbourne, general counsel of the Utilities Technology Council, expressed concern that adding more devices to the network could cause problems.

“There are so many devices,” Kilbourne told the publication. “If we have to fix interference after it occurs, you can have all sorts of problems” including power blackouts reports Consumers Affairs.

The FCC said it intends to prevent that problem and protect current users of the 6 GHz band by enforcing rules “crafted to protect those licensed services and enable both unlicensed and licensed operations to thrive throughout the band.”