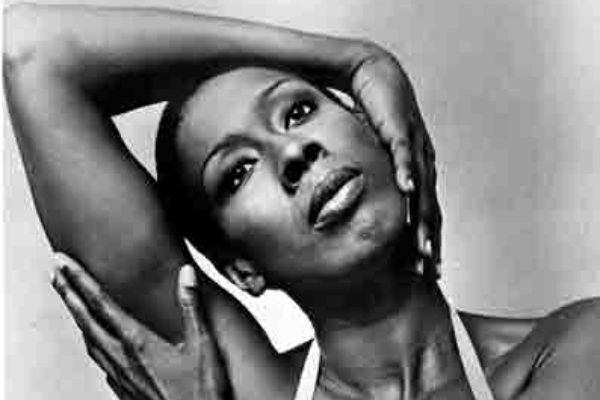 is now live here: go.ted.com/judithjamison and the TED.com homepage Revelations from a Lifetime in Dance.

Alvin Ailey American Dance Theater’s new season launches at holiday engagement from December 4, 2019 – January 5, 2020, at New York City Center, followed by a coast-to-coast United States tour through May.  Ailey’s renowned dancers will perform Ailey classics and over two dozen diverse works, including: a new production Judith Jamison’s Divining and the timely world premieres Ode, a meditation on the beauty and fragility of life in a time of growing gun violence by Ailey leading dancer and first-ever resident choreographer Jamar Roberts; and Greenwood

, inspired by the 1921 Tulsa Race Massacre by choreographer Donald Byrd

who is known to push boundaries and tackle complex societal issues through dance.

Over the next six months, Ailey II is traveling around the globe inspiring audiences in more than 30 cities. The tour will take the acclaimed 12-member ensemble of rising stars across the U.S. from Towson, MD to Atlanta, GA to St. Louis, MO. Ailey II will also reach international audiences in Germany, France, and Italy before returning home for its annual New York season, taking place March 25 – April 5, 2020 at Ailey Citigroup Theater.

The Ailey School, now celebrating its 50th anniversary, was selected to perform in the 2019 Macy’s Thanksgiving Day Parade®.  Over 100 students from all programs of The Ailey School will answer the call of “Let’s Have a Parade™,” the iconic phrase that has signaled the start of every Macy’s Thanksgiving Day Parade since 1924.  Led by The Ailey School Co-Director Tracy Inman, the dancers from age seven to 25 will perform a dance inspired by the “Rocka My Soul” finale of Alvin Ailey’s American masterpiece Revelations.  Founded in 1969, the School has helped serve as a springboard for many notable artists, including season choreographers as well as more than 70% of the Company members. The Ailey School’s 50th anniversary will also be celebrated on December 10th at a special performance at New York City Center featuring the world premiere of Ode, the evening will also feature students from The Ailey School alongside the Ailey dancers in Alvin Ailey’s Memoria and Revelations.

For more information about the performances of Alvin Ailey American Dance Theater and Ailey II; the world-class training at The Ailey School; Arts In Education and Community Programs, including masterclasses, workshops and residencies in public schools nationally; and the Ailey Extension program of “real classes for real people” at Ailey’s home – The Joan Weill Center for Dance – New York’s largest building dedicated to dance, visit: www.alvinailey.org.