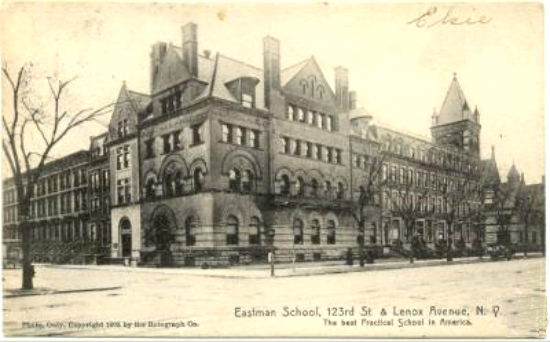 Built by the Harlem Club in 1889, this is one of most spectacular Queen Anne structures in the city. The Harlem Club was founded by a group of social prominent Protestant men. The club’s failure to expand and admit Catholic and Jewish men (and their money) led to its insolvency by 1907. END_OF_DOCUMENT_TOKEN_TO_BE_REPLACED