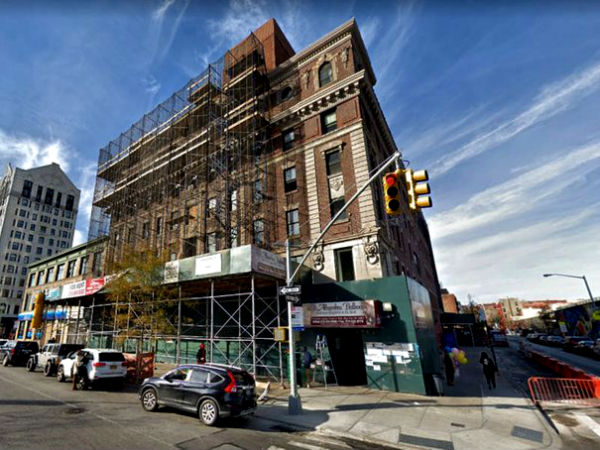 Patch reports that a supermarket chain has secured a 15-year lease to open a new store in the Alhambra Building in Harlem, according to reports.

Shop Fair Supermarkets is expected to open in a 20,000-square-foot market in the former ballroom and vaudeville theater in early 2020, Commercial Observer first reported. The company currently operates three stores in East Harlem, according to the report.

“They have been part of the East Harlem community for 10 years and they are proud to be expanding into West Harlem, allowing them to be the local providers for this vibrant community that has been in need of a quality supermarket,” Yoel Gorjian of Winick Realty Group — which brokered the deal — told Commercial Observer.

The new supermarket will occupy space in the Alhambra Building’s first and ground floors. The historic building is located on Adam Clayton Powell Boulevard near West 126th Street. The building is currently owned by Jem Realty Management, which purchased it in 2014 for $21.5 million, according to city records.