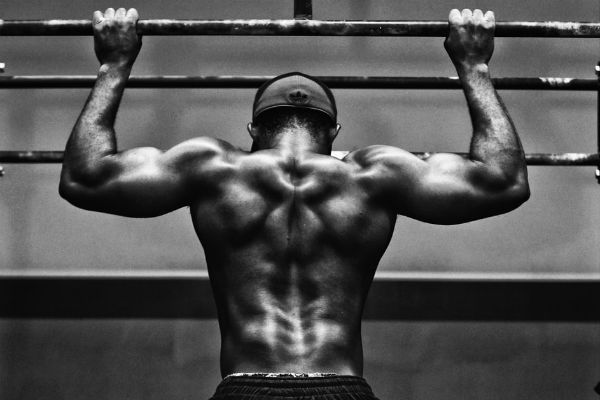 While many consumers think that hitting the weight room is only making them stronger and more muscular, a new study found that there may be health benefits associated with even the lightest weightlifting regimen.

Researchers from Iowa State University found that people who spend under an hour every week lifting weights were at a reduced risk of having a heart attack or stroke.

This news may be most positive to those who are leery of the weight room, as the researchers also found that any additional time lifting weights wasn’t improving health in any way.

Those who aren’t fans of cardio or aerobic exercise are also in luck. The study found that those who performed light weightlifting exercises reaped the benefits without incorporating any additional exercise.

“People may think they need to spend a lot of time lifting weights, but just two sets of bench presses that take less than five minutes could be effective,” said DC (Duck-chul) Lee. “The results are encouraging, but will people make weightlifting part of their lifestyle? Will they do it and stick to it? That’s the million-dollar question.”

The researchers note that previous studies have shown the ways that lifting weights can positively affect bone health and overall physical fitness, though this study shows how light weightlifting has other benefits as well — and all without any additional exercise.

The participants who performed light weightlifting exercises were at a 40 to 70 percent reduced risk of having a heart attack, stroke, or dying, while their risk of developing high cholesterol was 32 percent lower.

Lee and his team also emphasize that consumers’ don’t need to spend their whole day in the weight room. Those who had a reduced risk of heart attack or stroke were exercising one to three times per week for less than an hour — a chunk of time that’s less daunting to consumers with busy schedules.

“Muscle is the power plant to burn calories,” Lee said. “Building muscles helps move your joints and bones, but also there are metabolic benefits. I don’t think this is well appreciated. If you build muscle, even if you’re not aerobically active, you burn more energy because you have more muscle. This also helps prevent obesity and provide long-term benefits on various health outcomes.”

A study conducted last January by researchers at the University of British Columbia Okanagan found that weight and resistance training can improve cardiovascular health and diabetes sufferers.

The researchers note that Type 2 diabetes often leads to issues with heart health, and engaging in even light resistance training proved to be beneficial for those suffering from the disease.

The study found that after just one round of exercise, the participants with Type 2 diabetes had improved function in their blood vessels, which, according to lead research Jonathon Little, is “an indicator of heart health and heart attack risk.”

“Resistance training was introduced…because it’s relatively easy to and can accommodate individuals who are new to exercising,” the researchers said. “This study shows that resistance-based interval training exercise is a time-efficient and effective method with immediate effects.”