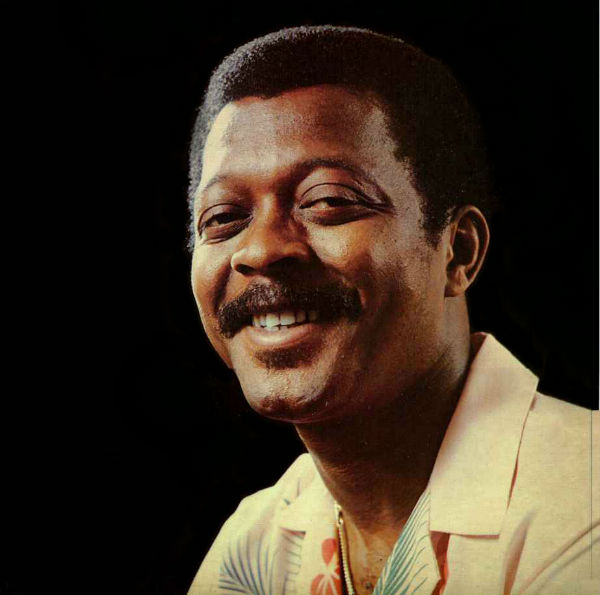 Tomorrow, Friday, November 16, 2018, in Northern Manhattan, Council Member Ydanis Rodriguez will be joined by elected officials, community leaders and residents to honor the legacy of Santiago Cerón, notable Dominican singer, musician, and composer. The northeast corner of Sickles Street and Sherman Avenue in Washington Heights will be co-named Santiago Cerón Way. The first Dominican artist to have a co-named street.

“…one of the first Dominican singers to reach international projection, especially in the Latin music spheres in New York. “

Santiago Cerón was born in Santo Domingo, on July 25, 1940 and was one of the first Dominican singers to reach international projection, especially in the Latin music spheres in New York. Cerón began his career at La Voz Dominicana (the official Radio and Television station in the Dominican Republic and established in 1943) as an amateur singer and graduated as a lyrical tenor at the School of Fine Arts in DR. At the age of 22, he immigrated to New York, where he met the legendary Arsenio Rodríguez, who initiated him to the vocal interpretation of Cuban music. With Arsenio, he recorded several productions between 1964 and 1966.

He performed as a Merengue singer in the “Luis Kalaff Orchestra y sus Alegres Dominicanos.” He also performed with Pete Rodríguez and with “La Protesta” group of Tony Pabón. He sang and played Güiro in the Johnny Pacheco orchestra, and recorded with Larry Harlow, Adalberto Santiago, and Héctor Lavoe. Santiago Cerón was known in the world of Latin music with various artistic names such as “El Sonero de Las Antillas,” “Mr. Cool,” “Sandy Cerón,” “Santy Cerón” and “Chago Cerón.”

His career spanned for more than 30 years and his work encompassed some 32 record productions. His musical legacy includes many classic works of salsa music with themes such as, “Cruel Tormento,” “Lindo Yambú,” and “Espiritu Burlón.”