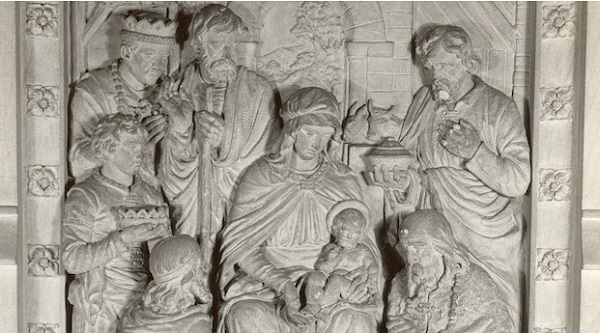 The increased violence and hate directed towards Asian and Asian-American people across the United States this past year is a horrifying reminder of the longstanding presence of racism in the United States.

In response to these heinous attacks, particularly the recent murder of eight people in the Atlanta, Georgia area—six of them women of Asian descent—the Cathedral of St. John the Divine will stand with its neighbors against intolerance and bigotry with a Service of Prayer and Witness Against Anti-Asian Violence on Tuesday, March 23, 2021, at 2:00 PM.

The Cathedral’s front steps were home last summer to a Black Lives Matter prayer vigil and march attended by thousands.

This Tuesday, with the participation of the Bishops of the Episcopal Diocese of New York and Episcopal Asian Supper Table (EAST) the steps will once again be the site of public prayer as a prelude to action.