Signs That Your AC Unit Is Failing 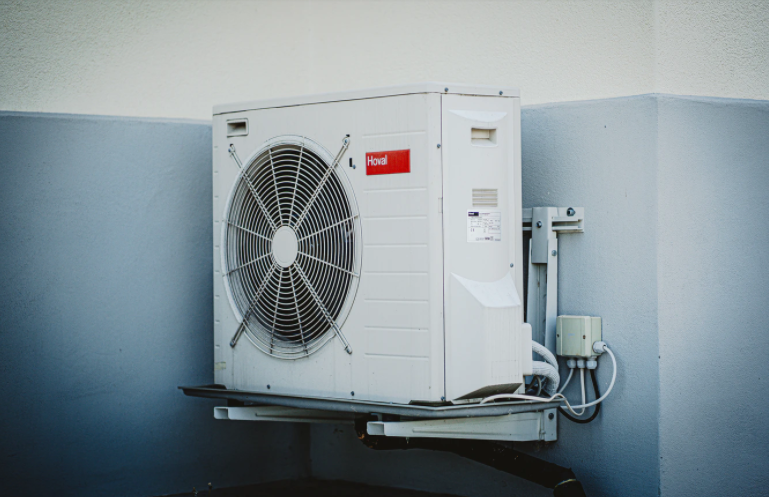 If you live in a warm area, your air conditioning unit is your life. Sure, you can get used to the temperature, but deep down inside you know you’d rather be in a cool, comfortable, dry room. Even those that swear up and down that they love the hot, muggy weather will look a little more relieved in an air-conditioned room. But if you live in Singapore and have that unit cranked up to 10 all the time, there’s something that’s bound to go wrong.

That’s just the nature of machines, air conditioning, or otherwise. If you’re experiencing some strangeness with your AC unit, you might need to call a specialist. But, above all, it’s good to have a bit of knowledge in your back pocket. If anything, having the AC know-how assures that you get a fair price, fast service, and a fixed AC unit. Here are some of the hallmark signs and symptoms of a failing or damaged air conditioning unit.

One of the most common issues is a lack of airflow. When you turn on your AC unit, you’re expecting, after a few minutes, that beautiful stream of cold wind rushing down the room. If not, well, you have a problem. This is true, especially in humid countries like Singapore. Limited airflow can be one of two things. It’s either the unit’s compressor is on its way out, or the ducts are clogged. Either way, you’ll need it fixed. The professionals behind this aircon service in Singapore say that having the ducts cleaned is a lot easier to fix than having a compressor failing. Granted, the best in the business can fix it either way. But sometimes it’s just easier or more cost-effective to replace the unit at that point. When it comes to blocked lines and weak airflow, it is always a better idea to get it fixed early. Over time, the increased pressure and work buildup from the can cause it to overheat and, once again, affect the compressor.

Another sign that your AC unit requires some care is a strange sound. Part of the design of a modern air conditioning unit is that it’s relatively quiet. You might have a buzz or a hum coming out, but that’s part of the white noise that generally calms people down. It’s when you start hearing the shakes and the grating noises. It’s when you start hearing the squeaking and the grinding of the unit. That’s when you know you need to contact a technician. So for these kinds of issues, you must contact a specialist immediately. 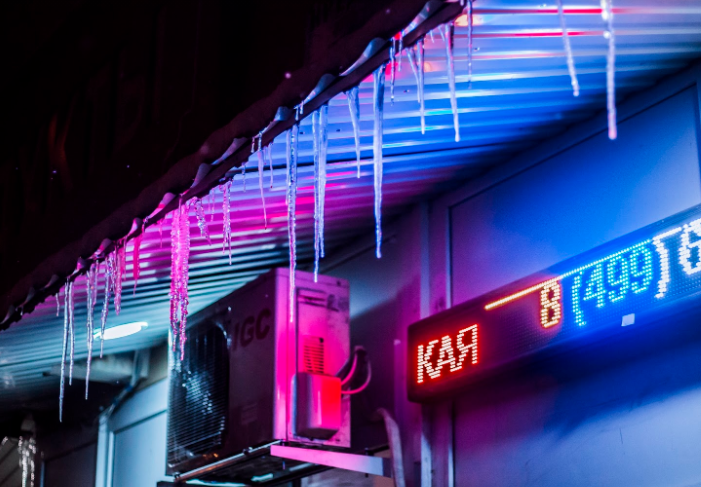 It will, without a shadow of a doubt, cause major issues down the line. Best to nip it in the bud. So what kind of problem could it be? Since most newer air conditioning units don’t have a belt system anymore, it could be the bearings in the condenser fan motor. You might be able to get this repaired, or you can ask your specialist if it truly needs to be replaced. If it’s an older model with a belt-driven fan, then the high-pitched squeal you’re hearing is most likely a slipped belt.

It’s not every day that you have a stinky air conditioner, but it’s not outside of the realm of possibility. When you experience strange odors coming out of any machine, it’s one of three things: something got stuck in there, something is growing or something is burned out. If it’s the former, it’s best not to attempt to take it out. You don’t know where the little critter got stuck and pulling it out might damage some of the finer pieces of your AC unit. If something is growing, it’s most likely mold or mildew in the ducts. That’s not bad, as far as issues go. The smell might be uncomfortable and the idea of microscopic pieces of mold and mildew being carpet blasted into your room might be an issue, but it’s an easy fix. Once again it’s a simple clean job from your neighborhood technician. Once you smell something metallic and patently offensive, it’s most likely the wire insulation burning out. That’s the direct out of the possible odors and the part would have to be replaced.

Getting your AC cleaned out and fresh is a must, regardless of the condition of your unit. Every six months like it’s a dentist appointment should be the regular schedule. Routine cleaning and checkup on a machine as important in Southeast Asia as an AC unit should be done like clockwork. Find a team you trust, someone that’s been in the industry for a long time, and stick with them. They’ll know exactly what to do.