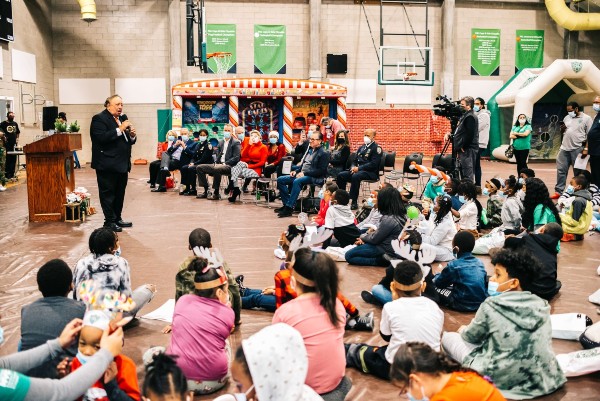 The PAL Annual Holiday Party in Harlem is one of many PAL holiday celebrations throughout the city bringing happiness and toys to thousands of youngsters at PAL centers and police precincts in their own communities.

PAL celebrations are made possible by the generosity and holiday spirit of hundreds of caring New Yorkers including John and Margo Catsimatidis. 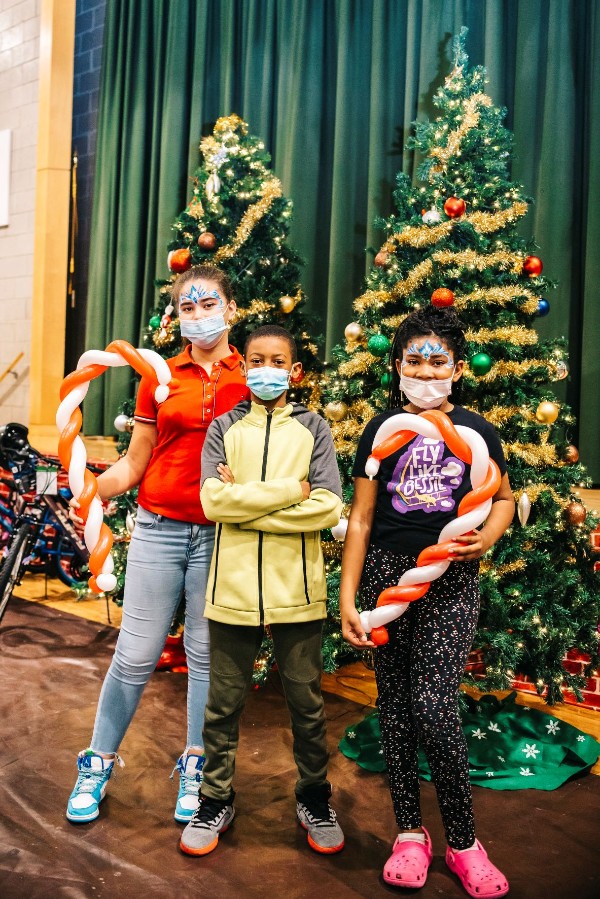 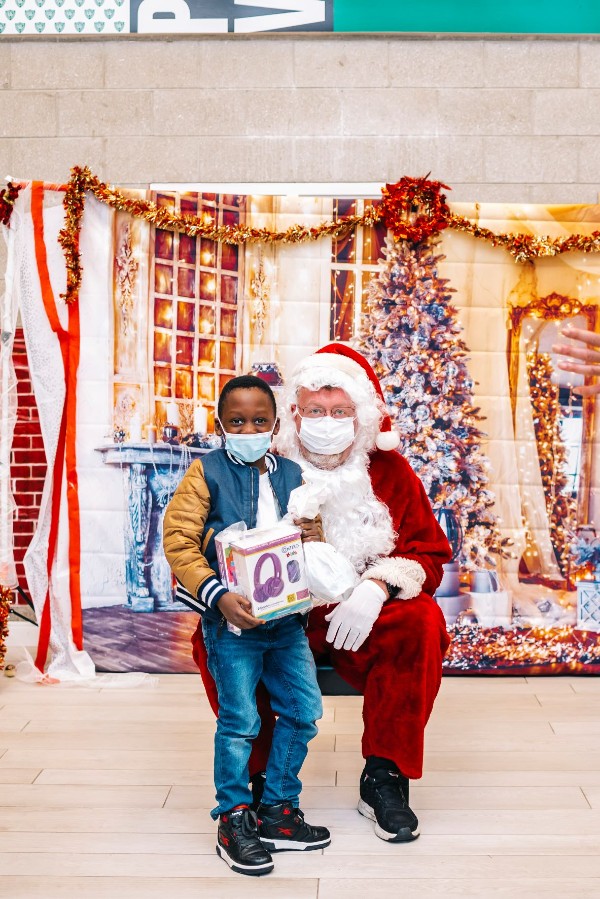 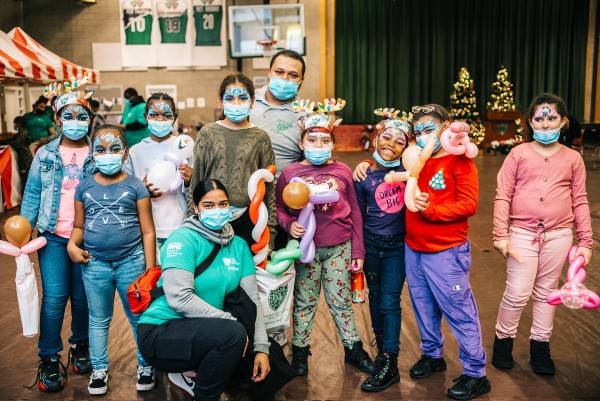 New York City’s Police Athletic League is the first and finest civilian-run PAL in the country. Founded in 1914, PAL has served the city’s young people for over 100 years.