Roberta Flack, Isaac Hayes And More To Perform In Honor Of 2020 Recording Academy 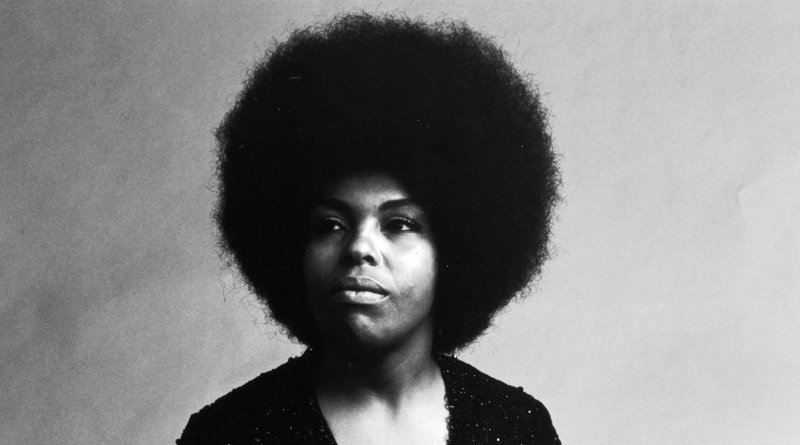 Chicago
“If You Leave Me Now” — Performed by Philip Bailey

Sister Rosetta Tharpe
“Up Above My Head, I Hear Music In The Air” — Performed by Yola

This is the fifth year the Recording Academy has celebrated the Special Merit Awards with a stand-alone TV event and musical tribute, but the first year that it has been produced without an audience and in different locations due to COVID-19’s impact on live events. In addition to the tribute concert, the special will feature archival video packages celebrating each of the honorees’ contributions to the music industry and its cultural heritage.

A production of THIRTEEN PRODUCTIONS for WNET, “Great Performances: GRAMMY Salute To Music Legends” was written by David Wild and directed for television by David Horn, with Mitch Owgang as producer and David Horn and Branden Chapman as executive producers. Terry Lickona and Chantel Sausedo are co-producers.

The Lifetime Achievement Award celebrates performers who have made outstanding contributions of artistic significance to the field of recording, while the Trustees Award honors such contributions in areas other than performance. The Recording Academy’s National Board of Trustees determines the honorees of both awards. Technical GRAMMY Award recipients are voted on by the Academy’s Producers & Engineers Wing® Advisory Council and Chapter Committees, and are ratified by the Academy’s Trustees. The award is presented to individuals who have made contributions of outstanding technical significance to the recording industry. Presented by the Recording Academy and GRAMMY Museum®, the Music Educator Award recognizes current educators who have made a significant and lasting contribution to the field of music education. The recipient is approved by the Board of Trustees.

The Recording Academy represents the voices of performers, songwriters, producers, engineers, and all music professionals. Dedicated to ensuring the recording arts remain a thriving part of our shared cultural heritage, the Academy honors music’s history while investing in its future through the GRAMMY Museum, advocates on behalf of music creators, supports music people in times of need through MusiCares®, and celebrates artistic excellence through the GRAMMY Awards® — music’s only peer-recognized accolade and highest achievement. As the world’s leading society of music professionals, we work year-round to foster a more inspiring world for creators. 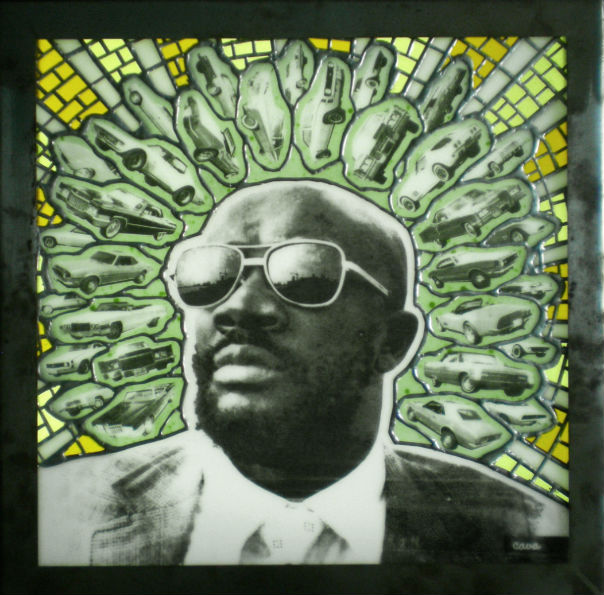 The first 20-plus years of Sam Moore’s sensational career began by lending his unmistakable lead vocals to soul duo Sam & Dave. The 1967 smash hit “Soul Man,” catapulted the duo’s career up the Pop and R&B Charts, selling more than 10 million records worldwide and ultimately an induction into the Rock & Roll Hall of Fame. Moore also scored critical acclaim and numerous awards as a solo artist for more than 35 years, performing at some of the world’s most iconic and notable venues, including Carnegie Hall, Lincoln Center, The Hollywood Bowl, The Ryman Auditorium, The Grand Ole Opry, Royal Albert Hall, Nippon Budokan, The John F. Kennedy Center, The White House, Lincoln Memorial, and Washington Monument. Moore has recently joined Florida International University (FIU) as an Artist in Residence for their Center of Humanities to build a program around the artist histories that shaped our culture through music.