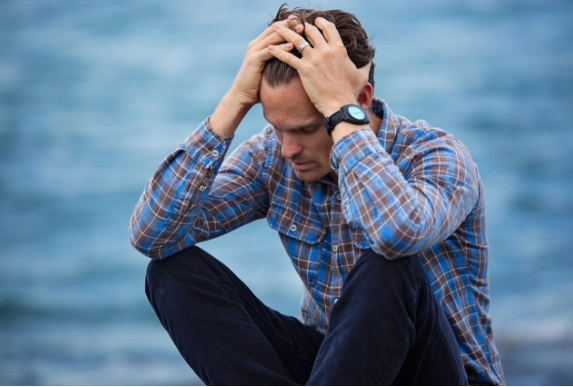 Previous studies have explored the recent spike in anxiety disorders, and now a new study is examining how consumers can reduce those negative feelings.

According to researchers from the University of Connecticut, having rituals in place could help reduce anxious feelings. The researchers explained that rituals give a sense of order because consumers know what to expect from them. This can help people from feeling like their life is out of their control.

“One thing I like to tell my students is that we as human beings are not as smart as we’d like to think. But thankfully, we are at least smart enough to be able to outsmart ourselves,” explained researcher Dimitris Xygalatas.

“We have many ways of doing this, for instance when we look at ourselves in the mirror before an interview and tell ourselves, ‘Ok I can do this.’ Or when we take deep breaths to calm down. We have all of these hacks that we can use on our…brain. Ritual is one of those mental technologies that we can use to trick ourselves into doing that. That is what these rituals do — they act like life hacks for us.”

The study took place in Mauritius, an island off the coast of East Africa, where the researchers sought to discover how rituals can help ease anxiety. At the start of the study, all of the participants completed questionnaires that allowed the researchers to gauge their baseline level of anxiety.

For the experiment, the participants were told that they had to create an emergency plan in case of a natural disaster and then make a speech to local government officials that would be recorded. After the preparation period, half the group was taken to a quiet space to relax while the other half was taken to a local temple where they could perform a religious ritual.

All of the participants wore wearable technology so the researchers could measure their heart rate. After the preparation period, anxiety was assessed again using the same questionnaire.

The researchers learned that giving the participants time to complete the religious ritual was beneficial in easing their anxiety symptoms. The group that could perform this comforting ritual had a slower heart rate and reported fewer anxiety symptoms than the group who didn’t have the prayer time.

“The mechanism that we think is working here is that ritual helps reduce anxiety by providing the brain with a sense of structure, regularity, and predictability,” said Xygalatas.

While the researchers plan to investigate these findings further, the say the study results provide valuable insight into how consumers can manage their anxiety and find peace from commonly practiced rituals reported Consumer Affairs.

“Of course it is a combination of factors, and that is why ritual is so powerful: because it combines a number of mechanisms that have to do with the behavior itself, the physical movements, and with the cultural context, the symbolism, and the expectations that go into behavior,” Xygalatas said.

“To be able to disentangle those things is what we are trying to do next: we are examining these factors one at a time. Those rituals have gone through a process of cultural selection and they are still with us because they fulfill specific functions. They are life hacks that have been with and have served us well since the dawn of our kind.”