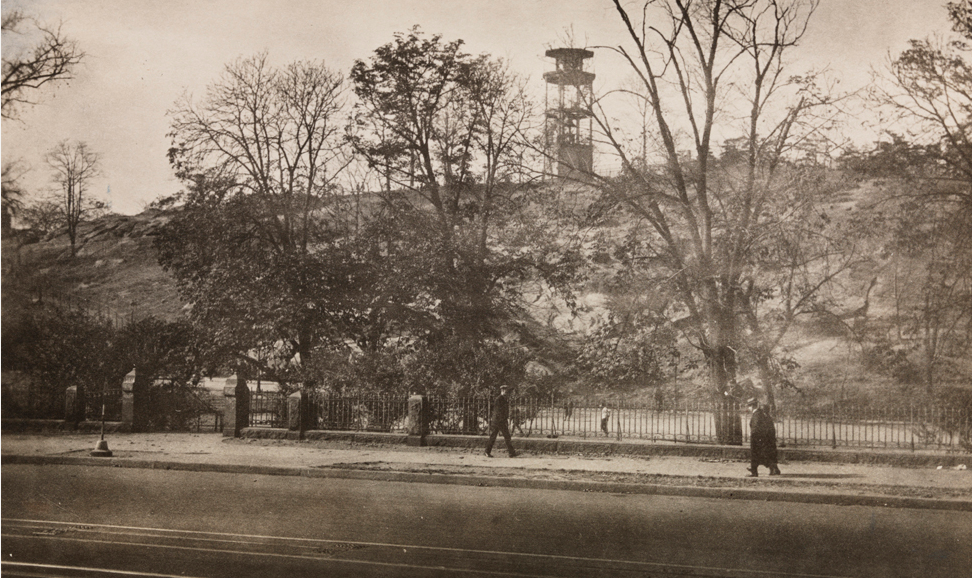 Incredible intimate photographs as residents walk through Mount Morris Park, or “Doctor’s Row” as they used to call in in West Harlem, NY.

One of the doctors of “Doctor’s Row” was the father of the composer Richard Rodgers and many others.

The Boys Choir of Harlem was established in the neighborhood in 1968.

In 1973, the name of the land was changed to Marcus Garvey Park. This was in honor of the international Pan-African movement leader.

In 1973, a part of the current district was listed on the National Register of Historic Places reports the Museum of the City of New York.