Relief On The Hudson, Meals By World Central Kitchen At Javits Center 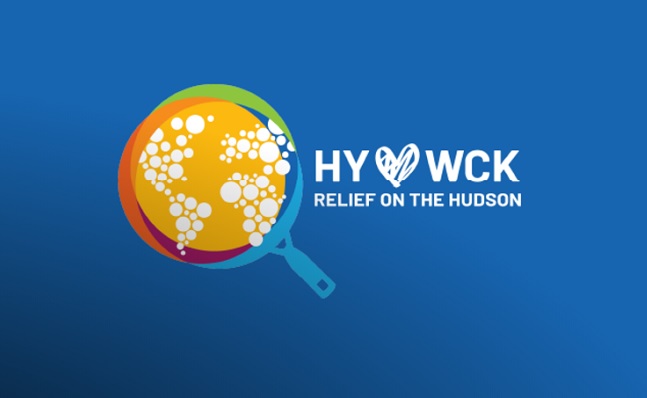 In New York City, the current epicenter of the outbreak, healthcare workers are making tremendous sacrifices and working around the clock to serve individuals impacted by the deadly disease.

To support those who are doing this critical work, Wells Fargo (via a $500,000 donation) has teamed up with Related Companies, the parent company of Hudson Yards, to support World Central Kitchen in feeding the hundreds of medical personnel working on-site at Javits Convention Center, which currently operates as one of the largest field hospitals in the country. Founded by celebrity chef Jose Andres, World Central Kitchen is a not-for-profit organization devoted to providing meals to those in need in the wake of natural disasters.

World Central Kitchen’s Chef Relief Team, Related’s volunteers, and Hudson Yards’ restaurant staff will prepare and serve the meals to hundreds of healthcare workers, soldiers, police officers, EMTs, and support staff ultimately allowing them to focus their efforts on those patients which need them most.

The new health care facility was established by FEMA and the U.S. Navy, the New York Governor’s Office and the New York National Guard to supplement the City’s healthcare system. By providing meals right on the site, the workers do not have to worry about where to find meals at the new location.

Together we can make a difference. DONATE NOW at HY❤WCK: Relief on the Hudson Go Fund Me Page.