Reducing Air Pollution Could Save Over $600 Billion And 50,000 Lives Each Year, Study Finds 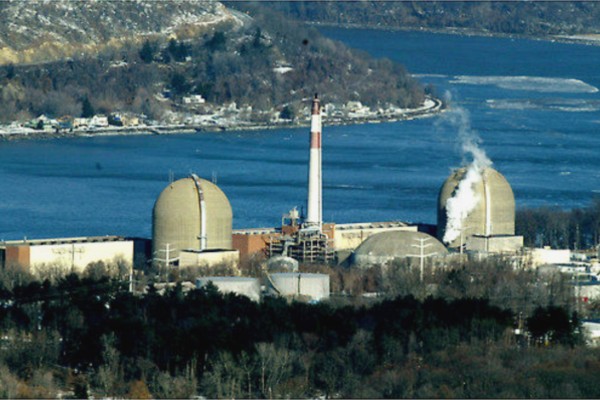 A new study conducted by researchers from the University of Wisconsin-Madison explored the health and financial benefits associated with reducing air pollution emissions.

According to the findings, eliminating emissions from industrial activities, transportation, and electricity generation can save over 50,000 lives in the U.S. and $600 billion each year.

“Our work provides a sense of the scale of the air quality health benefits that could accompany deep decarbonization of the U.S. energy system,” said researcher Nick Mailloux. “Shifting to clean energy sources can provide enormous benefits for public health in the near term while mitigating climate change in the longer term.”

For the study, the researchers analyzed a predictive model from the U.S. Environmental Protection Agency to understand how eliminating air pollution emissions can impact consumers’ health and health care costs.

Eliminating these pollutants entirely would have significant benefits on consumers’ longevity and associated health care costs.

The study showed that these efforts would save nearly $610 billion in health care- and death-related costs. They would also save over 53,000 lives each year.

“Our analysis is timely, following last month’s report from the U.N. Intergovernmental Panel on Climate Change that called for urgent action to transform the world’s energy economy,” said researcher Jonathan Patz. “My hope is that our research findings might spur decision-makers grappling with the necessary move away from fossil fuels, to shift their thinking from burdens to benefits.”

Different benefits across the country

The researchers looked at how different parts of the country would benefit if only specific regions were successful at eliminating energy emissions.

For example, if just the Southwest region of the country cut these emissions, consumers in those areas would reap 95% of the health and financial benefits.

However, this figure doesn’t hold up across the country. In the Mountain region, just over 30% of the benefits remain in those states because of wind patterns.

Despite that, the researchers explained that when one part of the country benefits from cutting energy emissions, those benefits are likely to be wide-reaching.

“The Great Plains, for example, gets more than twice as much benefit from nationwide efforts as it does from acting alone,” said Mailloux. “The more that states and regions can coordinate their emissions reductions efforts, the greater the benefit they can provide to us all.”