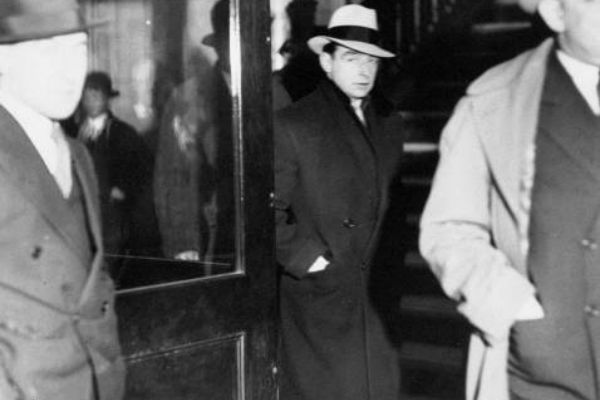 Owen Vincent Madden, December 18, 1891 – April 24, 1965, known as Owney Madden and nicknamed “The Killer”, was a leading underworld figure in Manhattan, most notable for his involvement in organized crime during Prohibition.

He also ran the famous Cotton Club and was a leading boxing promoter in the 1930s.

Owen Vincent Madden was born into a working-class family at 25 Somerset Road in Leeds, England, on December 18, 1891, the son of Francis Madden and Mary Madden (née O’Neil.)

In search of work, the family moved first to Wigan, then to Liverpool, and it was Francis’s intention to take the family to the United States, but he died before this ambition could be fulfilled. There is strong evidence (newspaper reports, prison registers, and criminal records) that Francis Madden (alias Francis Summers alias Francis Summers Madden), a habitual petty thief and drunkard, remained in Leeds, where he died on March 11, 1932.

In 1901, Mary Madden sailed to New York on the RMS Oceanic to stay with her widowed sister, Elizabeth O’Neil, at 352 10th Avenue in Manhattan. Owen and his older brother, Martin, were left at a children’s home, at 36 Springfield Terrace, in Leeds, until 1902, when Mary could finally afford passage for them. The family was reunited and found a home in amongst New York’s long-established Irish community, which was to shape Madden’s life permanently, giving him a reliable and loyal network among the thousands of other Irish emigrant families who had made New York their home. 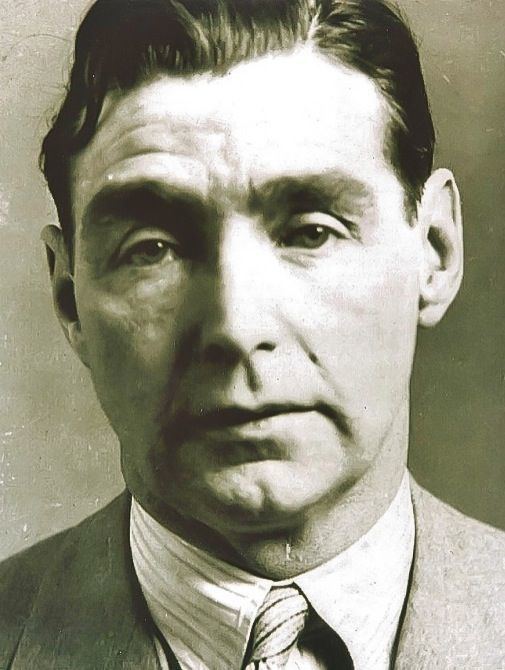 After serving seven years of a 10-to-20 year sentence for Manslaughter Madden was released on parole in 1923. The Gopher gang had broken up, and many members of his own faction were either in Sing Sing or working for bootlegging gangs.

Upon his release he was given a job by an old friend, a former member of Madden’s street gang who had moved up to better things. Larry Fay had a sharp mind for crime. He was not, however, the most physically imposing of gangsters and he needed Madden’s muscle to help establish the taxi business he had set up from profits he had made running Canadian whisky across the border during the early days of Prohibition. Fay employed a gang of strong-arm men to help him gain control of the most profitable cab-stands along Broadway and Madden became their leader. Later Fay also became involved in New York’s milk trade, attempting to turn its delivery into a racket. Owney Madden learned quickly and soon moved on to form his own organization.

During this time, Madden employed a young friend as a personal driver. The driver, George Raft, later became a film star noted for his authentic portrayals of gangland figures.

Fay had used Prohibition as a means to raise money for other ventures, but Madden saw it as too good an opportunity to pass up, and soon became heavily involved in bootlegging, establishing a territory in the Hells Kitchen area. In 1924 the Madden gang began highjacking liquor shipments belonging to Big Bill Dwyer; but rather than go to war, Dwyer took Madden on as a partner when Dwyer decided he needed to beef up the enforcement side of his own operations.

Around the end of 1925, Madden emerged a Manhattan gangland legend in the period of Prohibition and the Harlem Renaissance. Madden and his former gang rival turned partner, Big Frenchy De Mange (George Fox DeMange), began to open or acquire some of the flashiest speakeasies and nightclubs of the era, most notably the legendary Cotton Club.

Madden purchased the Club Deluxe from former Heavyweight Boxing Champion Jack Johnson and reopened it a year later. Nightclub patrons flooded into Harlem from downtown Manhattan to catch performers such as Mae West, Cab Calloway, Duke Ellington, Louis Armstrong, Lena Horne, Bill “Bojangles” Robinson and the Nicholas Brothers. Madden and his partners, Big Bill and Big Frenchy, also muscled their way into a piece of the exclusive Stork Club, where the influential gossip columnist Walter Winchell held court and everyone who was anyone wanted to see and be seen. Mae West who once quoted that Madden was “sweet, but oh, so vicious.”

As a celebrity with ownership in more than twenty-night clubs, Madden became well-known and glamorized for his Prohibition-era activities. He also gained recognition for his revenge tactics and payoffs of City Hall.

A source writes that while amassing a personal fortune, he was generous with the community: “His benefactions have been many and timely. For three winters hundreds were fed daily through the Cotton Club, where many families were given Christmas baskets. Out of his pocket he has paid the rent for families threatened with eviction. At no time has he refused to aid a worthy cause.”

It’s said that Madden went from “The Killer” to the “Duke of the Westside”.

Bob Hoskins played Madden in the 1984 movie The Cotton Club.

In 1932, Madden was involved in the murder of Harlem’s Vincent “Mad Dog” Coll, who had been extorting money from several mobsters, including DeMange and Madden. After being arrested for a parole violation that same year, Madden began facing greater harassment from police and encroachment on his territory by Italian Mafia families, until he finally left Manhattan, New York City in 1935. 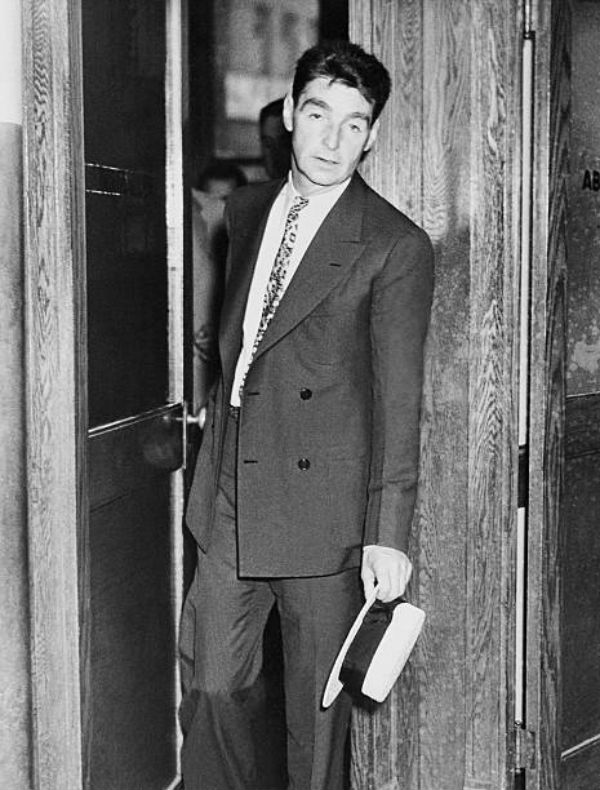 Leaving behind racketeering, Madden settled in Hot Springs, Arkansas, which had become known as a haven for various criminals, with a corrupt city government and police force. He also became involved in local criminal activities, especially illegal gambling. The Southern Club became a popular nightspot for mobsters; Charles Luciano was apprehended there in 1936. Madden became a naturalized U.S. citizen in 1943 and eventually married the daughter of the city postmaster.