Op-Ed: As City Works To Regulate Uber, Access To Taxis Is Better Than Ever Before 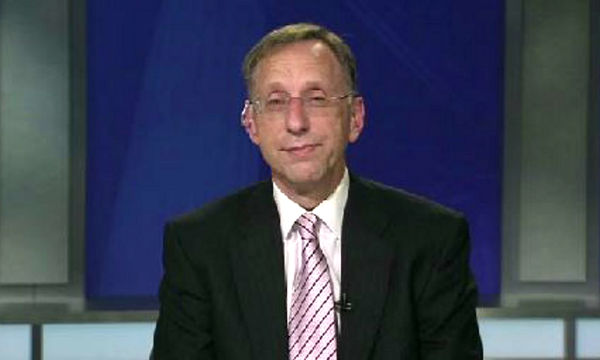 New York City’s new law to regulate multi-billion-dollar ridesharing companies like Uber has been broadly supported by taxi and Uber drivers alike. Of course, the greatest opposition to the plan came from Uber itself, which spent millions of dollars in a fear-mongering media blitz aimed at protecting its own revenues and corporate interests.

With every week that passes since the City Council’s plan was enacted by Mayor de Blasio, it becomes clearer that Uber’s anti-regulation advertising campaign was a flat-out lie.

With every week that passes since the City Council’s plan was enacted by Mayor de Blasio, it becomes clearer that Uber’s anti-regulation advertising campaign was a flat-out lie. Its corporate lobbyists claimed that New Yorkers living in transit-poor areas would simply not be able to get around anymore once Uber lost the ability to continue expanding.

Of course, no one ever proposed reducing the current number of Uber vehicles in New York City – and that is not what the new law did. Companies like Uber have simply been prevented, for the time being, from putting new vehicles on the road at will.

The good news here is that the sky is not falling – and New Yorkers are not losing access to the transportation options they need.

The good news here is that the sky is not falling – and New Yorkers are not losing access to the transportation options they need. In fact, app-based technology is making it easier than ever to hail taxis across all corners of the city.

Riders have benefitted for years from apps like Curb and Arro that allow them to access yellow taxis at the touch of a button. They can also pair apps and a credit card to a taxi they’re already riding, making payment faster and easier.

That technology is only getting better, especially in the form of the newest taxi app, Waave, which now gives riders upfront pricing and an estimated time of arrival. At this point, New Yorkers are able to enjoy all the same features offered by companies like Uber and Lyft when they take a yellow taxi.

Even better, riders can enjoy all the access and features offered by apps without the drawbacks of Uber’s surge pricing during rush hour and inclement weather. New Yorkers never wanted their fares doubled and tripled by ridesharing companies anyway – and now they don’t have to.

The result of all this is a win-win for all New Yorkers. The city’s fair regulations on the growth of companies like Uber is helping to limit traffic congestion and ensure that all drivers can earn the living wage they deserve. And it’s all being done while maintaining quick and easy transportation options for riders who rely upon them.

Outer borough residents can and should remain confident in their transportation options – and we encourage anyone new to these taxi apps to try one out and enjoy the ride.

David Beier is president of the Committee for Taxi Safety.