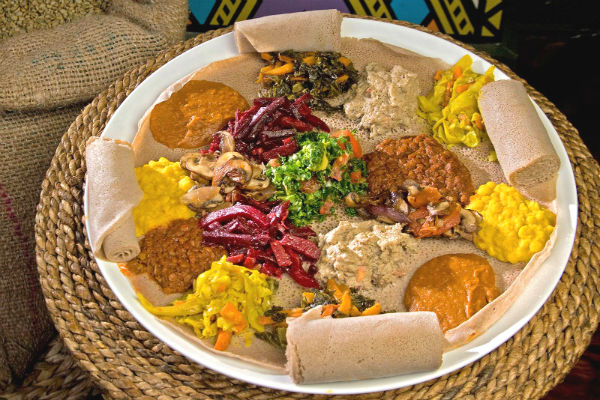 After the annual summer tradition was canceled due to the COVID-19 pandemic,

NYC Restaurant Week’s winter iteration is moving forward, albeit in a to-go the only format for the first time.

The New York Post first reported on the development, an effort undertaken by the city to help boost NYC’s battered restaurant economy.

Restaurant Week will take place from January 25 to 31, 2021, with the option of extending it an additional week to February 7, 2021 reports NY Eater.

So far, 150 restaurants citywide have signed up for the annual event, which will see establishments offer an entrée along with a side for lunch or dinner for $20.21.

The city’s official tourism arm, NYC & Company, is hopeful that more restaurants will sign up for the event, which is waiving a participation fee for establishments this time around.

Mastercard is sponsoring the program and offering cardholders an additional $10 credit for each purchase of $20 or more at one of the participating restaurants.

The restaurants won’t be charged for the difference.

NYC is also currently in talks with third-party delivery companies to see if they might provide some type of relief with delivery fees during the duration of Restaurant Week.

Restaurant Week’s cancellation last summer was the first such disruption of the event in its 29-year history.

With no indoor dining at present due to COVID-19 restrictions, and outdoor dining largely reliant on non-frigid weather conditions, restaurant week has shifted its focus to takeout and delivery.

In an effort to combat the downturn in business several neighborhoods across the city held their own restaurant weeks last year even as the city-sponsored one was canceled.

Harlem hosted its 11th one last fall, followed by Sunnyside, and Times Square held its first-ever restaurant promotion — which was extended by two weeks — to support beleaguered Midtown restaurants that are suffering from the closure of Broadway and offices.