NYC Launches New Get Local Campaign Inviting Visitors To Explore From Harlem To Hollis Like A New Yorker, Son 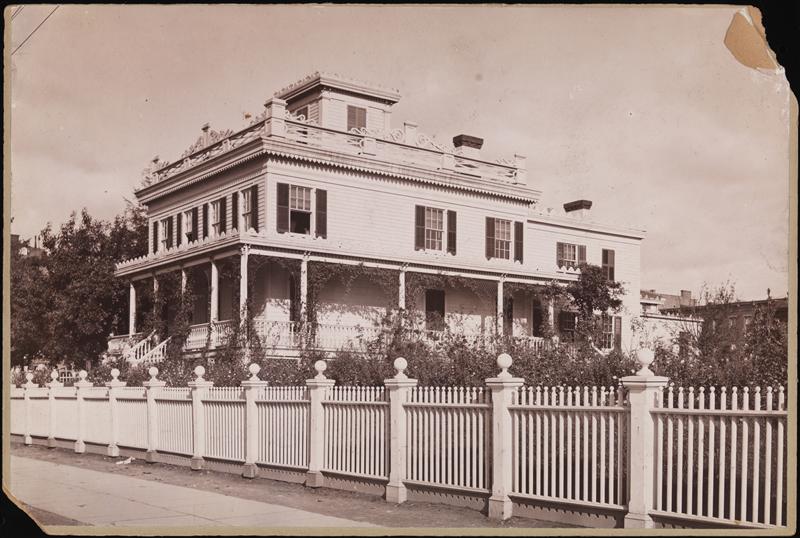 The event will encourage visitors to explore all of New York City and support small businesses as the city emerges from the COVID-19 pandemic and the tourism industry begins its rebound.

The announcement comes as Mayor Adams addresses NYC & Company’s membership at its first annual meeting held in three years at the Javits Center and as tourism levels in the city are expected to return to 85 percent of 2019 levels by year’s end.

The campaign is just one key effort of the mayor’s commitment to the tourism industry, supporting the expansion of the “It’s Time for New York City” marketing campaign to encourage visitors to return to New York City and to rebuild and strengthen tourism and hospitality businesses across all five boroughs.

“My administration is laser-focused on driving tourism in this city and letting the world know that New York City is back,” said Mayor Adams. “Our hospitality and tourism industry have long been an engine of economic prosperity that impacts all New Yorkers. This campaign will highlight so many of the incredibly special small and minority-owned businesses in all five boroughs. While New Yorkers know where to find the best bagel or slice of pizza, see the best street art or artists, tourists are not so lucky. This guide will give an inside view to visitors, both near and far, and we can’t wait to welcome them.”

“Driving our city’s economic recovery includes reestablishing New York as the number one global tourism destination and the world’s second home,” said Deputy Mayor for Economic and Workforce Development Maria Torres Springer. “And we’re not satisfied with simply returning to pre-pandemic levels of tourism — we are working to exceed those numbers starting in 2024. Importantly, we are focusing our efforts on getting people out to attractions in every borough, making sure New Yorkers, in all communities, benefit from the jobs and economic investment that tourism brings.”

“We are pleased to join Mayor Adams to launch this comprehensive borough-wide initiative that will encourage visitors to ‘New York City Like a New Yorker,’” said NYC & Company President and CEO Fred Dixon. “We’re confident that the ‘Get Local NYC’ campaign will encourage deeper exploration throughout the city’s diverse neighborhoods, supporting small businesses and spotlighting authentic communities, as New York City emerges from the pandemic.”

Borough-specific guides with photo galleries, videos, itineraries, events, and venues will also be available on the city’s official tourism website.

The campaign will be promoted on the homepage of nycgo.com and will include relevant content from NYC & Company’s multicultural content hubs, and will also be promoted locally through LinkNYC screens and Taxi TV, as well as via social media using the hashtag #GetLocalNYC.

Travel agent training will also be incorporated as part of the new ‘Get Local NYC’ effort. 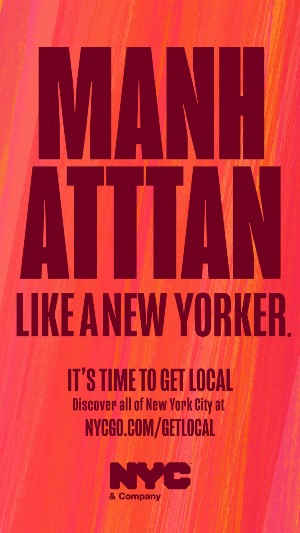 Hotel occupancy climbed to 74.6 percent for the week ending March 19, recovering to 86 percent of 2019 benchmark levels, and hit 83 percent on Saturday evening, a clear sign that recovery is well underway.