The Health Department today filed its response to the National Restaurant Association’s (NRA) effort to halt implementation of the city’s sodium warning rule, which will help New Yorkers from Harlem to Hollis identify items with excessive sodium content. The response included an affidavit from Commissioner Bassett and was filed in New York State Supreme Court. The parties are scheduled to argue the NRA’s claims before Part 15 of the Supreme Court on Tuesday, January 19th. The affidavit can be found on the agency’s website, nyc.gov/health. The sodium warning rule went into effect on Tuesday, December 1, 2015 and will be enforced beginning March 1.

“The Health Department is disappointed that the National Restaurant Association would want to prevent New Yorkers from receiving this important health warning. These warnings are needed because New Yorkers consume too much sodium and the average sodium content of foods offered in chain restaurants is increasing,” said Health Commissioner Dr. Mary T. Bassett. “New Yorkers are entitled to know if an item on a menu contains more sodium than the federal government recommends they consume in an entire day. The simple icon provides diners with a useful warning at an actionable time – when they are reviewing menus and deciding what to eat. We have seen how easy this rule is to implement as many chains have already started posting the icon and warning statement, even before the Departments seeks fines for non-compliance starting on March 1.”

Food service establishments in New York City that are part of chains with 15 or more locations nationwide are now required to post icons next to items with 2,300 milligrams or more of sodium – the total recommended daily limit. The rule also requires chain food service establishments to post a warning statement where customers place their orders. The statement explains that items with the icon have more than the recommended daily limit of sodium and that high sodium intake can increase blood pressure and risk of heart disease and stroke. Leading scientific bodies, including the U. S. Department of Agriculture and the U.S. Department of Health and Human Services, recommend that Americans reduce their daily sodium intake to less than 2,300 mg of sodium. New York is the first city in the nation to require chain restaurants to post warning labels next to menu items that contain high levels of sodium. The proposal was passed unanimously on September 9, 2015 by the New York City Board of Health.

The average New York City adult consumes almost 40 percent more sodium than the recommended limit per day. Black and Hispanic New Yorkers consume more sodium than White New Yorkers. The majority of sodium in our diets comes from restaurant and processed foods, not from what we add at the table or during cooking. Consuming too much sodium is linked to increased blood pressure and increased risk of heart disease and stroke. Together, heart disease and stroke kill more Americans each year than any other cause.

Chain restaurants constitute one-third of all restaurant traffic in New York City. Labels facilitate education and can inform customers of the risks of consuming certain products. For more information on the sodium warning rule, call 311 or visit www.nyc.gov/health. 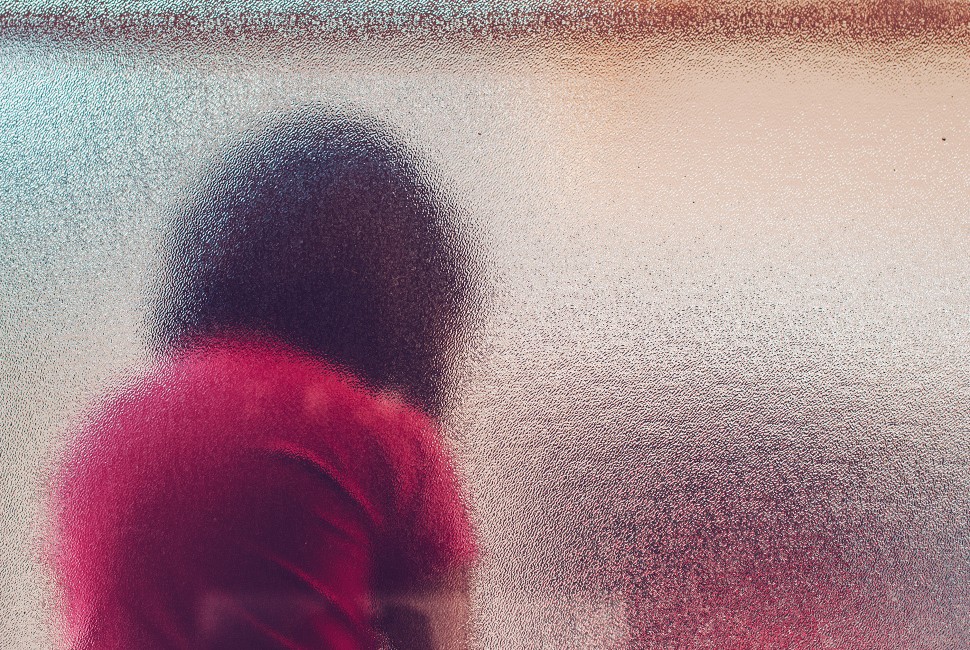 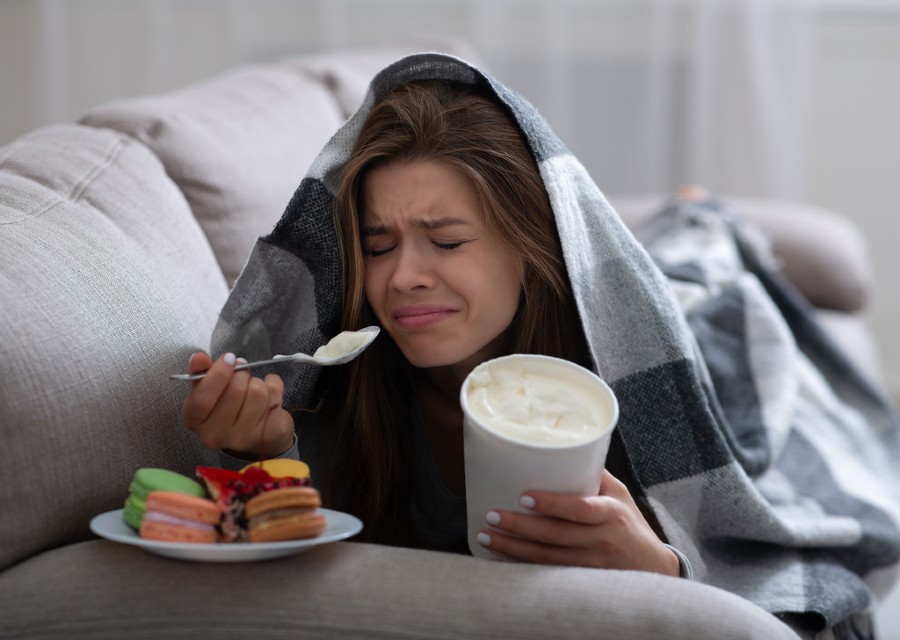