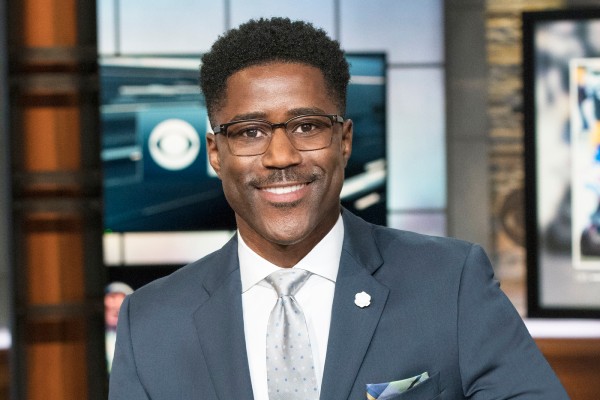 Nickelodeon and CBS Sports, in partnership with the NFL, are teaming up again, this time to produce special multiplatform content to get kids and families excited in the lead up to Super Bowl LV on CBS. 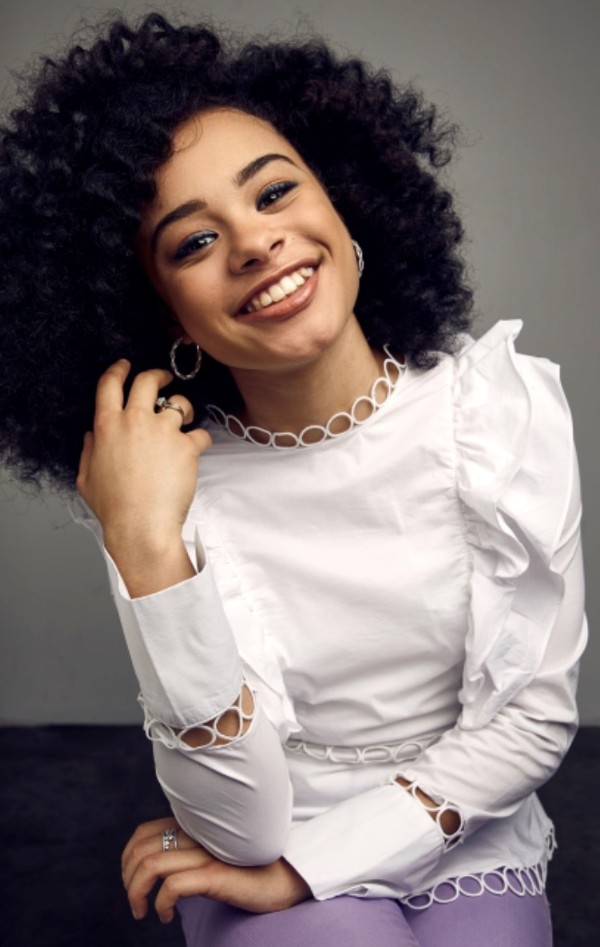 The show will feature Super Bowl fun facts, “Nick-ified” season highlights and predictions of this year’s winning team with help from special guests. The special will premiere Friday, Feb. 5, at 8 p.m. (ET/PT) and re-air multiple times over the weekend.

On Super Bowl Sunday, CBS’ pregame show, THE SUPER BOWL TODAY, which airs from 2 p.m.-6 p.m. (ET), will feature a specially produced segment of Nickelodeon’s game show Unfiltered, where Green and Lumpkin will try to guess the virtually disguised identity of one of the NFL’s biggest stars from Super Bowl LV.

Additionally, a “Nick-ified” highlights package will air as part of CBS’ halftime coverage of Super Bowl LV, which features the Kansas City Chiefs vs. Tampa Bay Buccaneers on Sunday, Feb. 7 at 6:30 p.m. (ET) at Raymond James Stadium in Tampa, Fla

While Nickelodeon will air its Super Duper Super Bowl Pregame Spectacular throughout the weekend, Super Bowl LV itself will air on the CBS Television Network.

For kids and families watching the game on CBS and looking for second screen content, @Nickelodeon, @NFLonCBS, @CBSSports and NFL handles will feature “Nick-ified” highlights before and during Super Bowl LV.

Kids can also interact with complementary content such as polls, trivia and games at NFLNickPlay.com.

These elements build on the success of the dual CBS and Nickelodeon production of the NFL Wild Card game on Sunday, Jan. 10, 2021, between the New Orleans Saints and Chicago Bears, which drew the highest viewership of Super Wild Card Weekend across both networks and gave Nickelodeon its biggest audience in nearly four years.

Said Brian Robbins, President of ViacomCBS Kids & Family Entertainment: “Our broadcast of the NFL Wild Card game was undoubtedly one of the greatest moments in Nick’s history, and the enormously positive response shows how big of an appetite there is for kids and family-oriented sports production like ours.

Given all that enthusiasm, it feels really good to team up again with everyone at CBS Sports and the NFL with pregame coverage and digital highlights that bring fun and slime to the biggest football game of the year.”

Added Sean McManus, Chairman, CBS Sports: “We are thrilled to continue our collaboration with Nickelodeon and build off the success and overwhelmingly positive response from the production of the NFL Wild Card Game on Nickelodeon.

The ‘Nick-ified’ elements in our pregame and halftime programming, along with the second screen digital and social highlights, will be the perfect complement to CBS Sports’ first-class broadcast of Super Bowl LV, allowing us to reach an even wider audience on Super Bowl Sunday across a variety of platforms as we continue to showcase the power of the ViacomCBS family.”

Details of Nickelodeon and CBS Sports’ original kids and family content for Super Bowl LV weekend are as follows:

CBS Sports and Nickelodeon’s special slime-filled presentation of The NFL Wild Card Game on Nickelodeon was Nick’s most-watched program among total viewers in nearly four years and the number-one cable telecast of the week with Kids 2-11 and Kids 6-11.

Airing alongside CBS’s broadcast, the first-ever NFL telecast produced for kids and families generated more than two billion social media impressions and Nickelodeon was the number-one trending topic in the U.S. on Twitter during that afternoon. 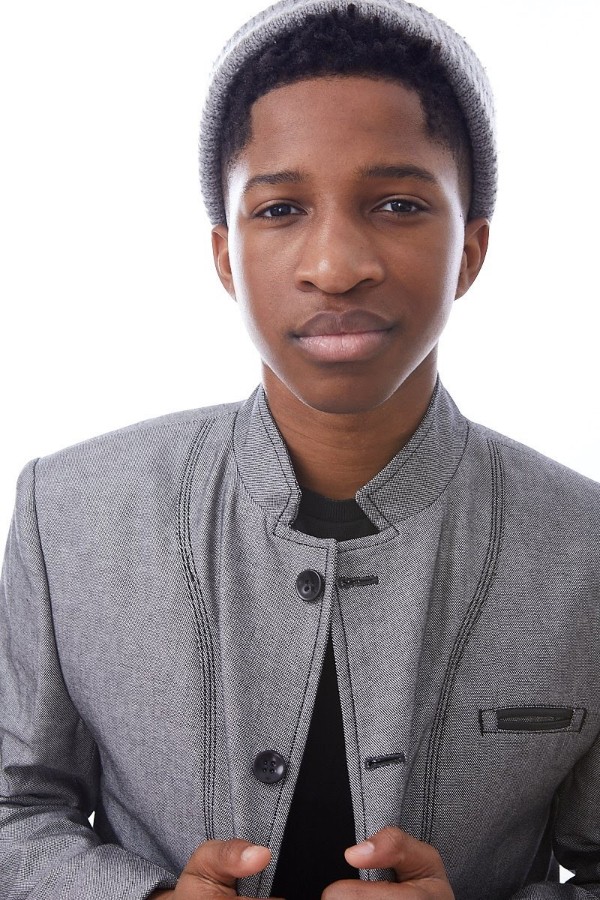 Jennifer Bryson serves as executive in charge of production.

Sean McManus is Chairman, CBS Sports, and serves as Executive Producer for the Network’s coverage of THE NFL ON CBS and Super Bowl LV. David Berson is President, CBS Sports.