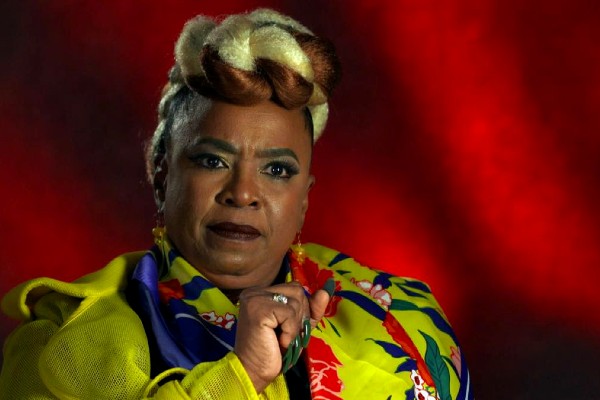 returns to shine a spotlight on the story of American 70’s R&B music queen, Betty Wright.

has brought the “real” to R&B, with a powerful voice and sassy delivery that produced over ten top twenty hits. Born and raised in Miami, Wright was a child-singing prodigy whose talent secured her a record deal at just twelve years old. A few years later, the release of “Clean up Woman” sent Betty to #2 on the R&B charts and earned her a RIAA Gold record. As Betty entered into adulthood, she proved that her musical talent reached beyond her voice, eventually co-writing the ballad “Tonight is the Night” and the emotionally charged cult classic “No Pain No Gain

.” The songs she sang reflected real aspects of her life, such as label troubles, the lack of mainstream exposure, and a family tragedy that threatened to silence her voice and her music. Now, with the help of family, colleagues, and celebrity admirers, from Trick Daddy

to KC of the Sunshine Band, Betty Wright shares her life’s journey for Unsung.

, winner of the 51st Annual NAACP Image Award for Outstanding News/Information- (Series or Special), celebrates the lives of trailblazing musicians whose full stories and journeys have yet to be explored. Through first-hand accounts, interviews with family and friends, and archival footage, each episode weaves a tale of the highs and lows of a life in the limelight.