MTHFR Gene Variants, What You Need To Know 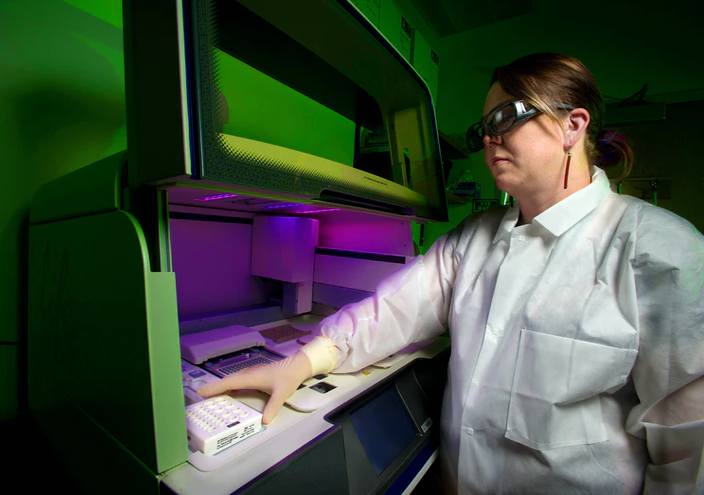 Health is something that everyone should prioritize, especially in the middle of a pandemic.

It is crucial since we need it to function better in society. Even though it can be tricky as many factors contribute to it, there is nothing better than keeping our bodies healthy. There are so many ways to do so, like proper diet and exercise as you may read here. However, there are some conditions that we might not be able to avoid as it is right in our DNA.

These conditions are usually referred to as mutations, and they are out of our control. It may manifest in the early stages of life, but there are some cases wherein the onset is delayed. For example, the MTHFR gene is the one responsible for protein processing in the body. It breaks down the fibers in the protein, causing it to be absorbed quickly by the body. What happens if this process fails, though, especially if this particular gene has an issue?

As one of its primary functions is through the neurotransmitters, the issue starts with the nervous system. However, there are also some cases wherein it is focused on the blood. There are so many MTHFR gene mutation variants that it can be hard to say which one affects you. For this reason, it is essential to make sure to visit your doctor before any of them manifests. You need to be familiar with some, especially if your family has a history of some of these issues. 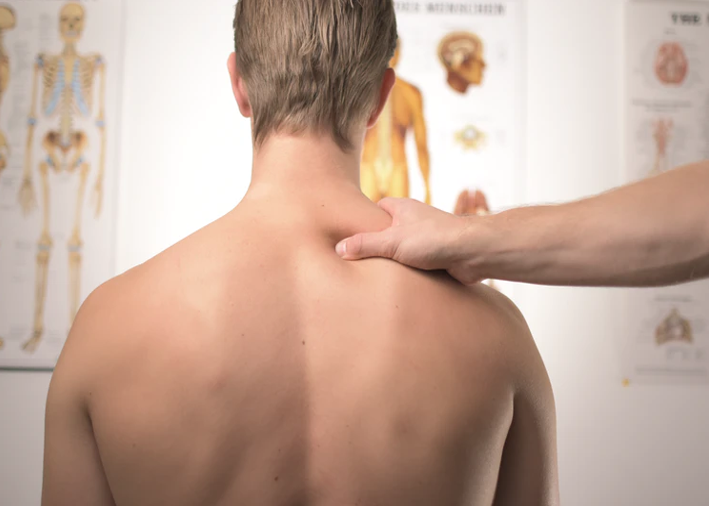 This problem is more of a symptom for other hosts of diseases, but homocysteinemia or its hyper variant is still somewhat problematic. It is the abundance of homocysteine in the urine, a type of protein supposed to be processed by the MTHFR. Most of the time, it can be detected through urinalysis as its traces are found in the excretory system. Aside from painful urination, it can also lead to other illnesses such as cardiovascular conditions and brain illnesses.

You may already be familiar with some of its symptoms, as some medical experts liken it to getting drunk. Slurred and unclear speech patterns and non-coordination of the muscles are standard features of this condition.

Scoliosis is a condition wherein the spinal column does not follow its natural growth. Instead, it curves sideways depending on the type. It causes pain and discomfort, leading to permanent damage to the spinal cord if not treated immediately. Learn more about it here: https://www.medicalnewstoday.com/articles/190940.

Anemia is the inability of the blood cells to deliver oxygen to the other parts of the body. It is often due to the lack of proteins needed for this function to work, but there are also other causes. Body weakness and frequent fatigue are common symptoms, and many believe it is the precursor to leukemia.

The abnormality in MTHFR may also affect the mental health of the person. The neurotransmitters need MTHFR to function correctly, or else it may lead to these conditions. However, there are still a lot of gaps in the research of these problems.

Also, there are variants of this gene that are currently researched in the medical field. They are labeled as C677T and A1298C, and they have been a point of interest because of their differences. Even though they are the same gene, they are common occurrences in both Hispanic and Caucasian communities. If you have one copy, then you are considered as a carrier.

Many studies say that those females who have two copies of C677T in their DNA have higher chances of childbirth defects. One particular case concerns the neural tube in children, which is supposed to assist their brain development. Meanwhile, men and women with the C677T also have an increased risk for stroke or blood clots. However, most of these people may live normally, but their offspring is another story.

When it comes to these types of concerns, go to the doctor immediately. They will let you undergo a series of tests to determine if you have these gene variants. In any case, do not be disheartened by the news, especially if you are living a healthy lifestyle. As long as you maintain your body, it will be better than pointing out genetics as the problem.