McQuillan’s World: After The Coup At The Capitol 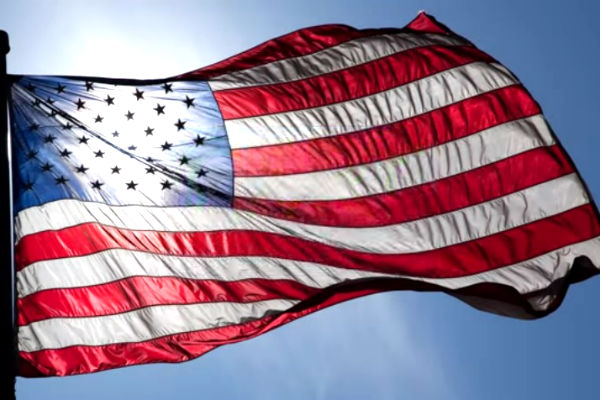 I’ve been scribbling thoughts and feelings on store receipts, napkins or envelopes.

Impulse has pressed into service what’s close at hand. There’s been so much to say since the Capitol riot but
I’ve shucked off joining the chorus till now.

What’s out was not wrong though predictable. Accountability, labels, and consequences have been frequent themes. I’d like to hear more of arresting than impeaching the President. Why not treason charges?

Policing’s racially disparate treatment of MAGA and BLM marchers was made crystal clear by barricade removals that gave invaders free rein. How could law enforcement agencies allow an assault that was openly planned?

Our sound bite culture’s push to be first out with a loud comment, to build brands more than bonds, compounds our plight. I don’t have all the answers, perhaps even none.

But it impressed me that Jumanne Williams, New York’s Public Advocate, canceled his Wednesday night fundraiser to instead host “a free space open to all where people could commune with one another.” His words were profound in simplicity.

The spirit of community broke the Covid-19 isolation that still weighs on us all. Some folks sought aid for schools, arts, or youth services as at a typical town hall but their hopeful appeals cleansed the fearsome day’s stale air.

Mine holds painful rage that pent-up tears and a repressed scream manifest. While safe Wednesday in
my Brooklyn apartment, I sensed I was mourning the death of the idealism I felt when during my twenties in the mid-Seventies I worked in the Senate for Missouri Democrat Stuart Symington.

First elected in the year I was born, he’d served for as long as I’d lived. Senators were, on average, older then, advancing via the seniority system to chair committees that do the body’s real work.

They were by no means all virtuous men. Mississippi’s James Eastland and John Stennis with Georgia’s Richard Russell and Herman Talmadge fought civil rights and integration.

The latter used a spittoon with an aarrgghh! heard through hallowed halls, I heard from his friendly receptionist. There were racists and war hawks but I trusted Senators McGovern, Humphrey, Church, and Glenn.

Their maturity assured me that things wouldn’t get out of hand. Javits of New York and Scott of Pennsylvania were among reasonable Republicans in a legitimate two-party system. 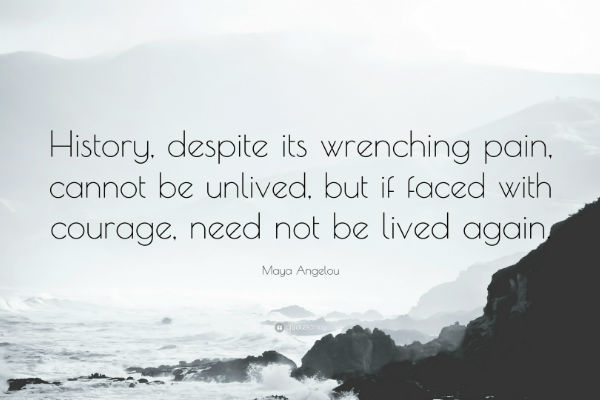 The progressive Charles Booker would with party support have aggressively opposed the Grim Reaper.

The “party of the working class,” of Roosevelt’s New Deal and Johnson’s Great Society, is gone. Vietnam ruptured it. Nixon and Reagan intimidated it.

With 373,000 Covid dead and 25.7 million Americans lacking adequate food, we were in crisis before Wednesday’s coup attempt.

Will Joe Biden heed the aggressive record of FDR’s First Hundred Days and put a firm hand on the tiller, or will he merely seek stability as we slide down the drain?