Many Banks From Harlem To Hawaii Are Easing Loan Standards, Survey Finds 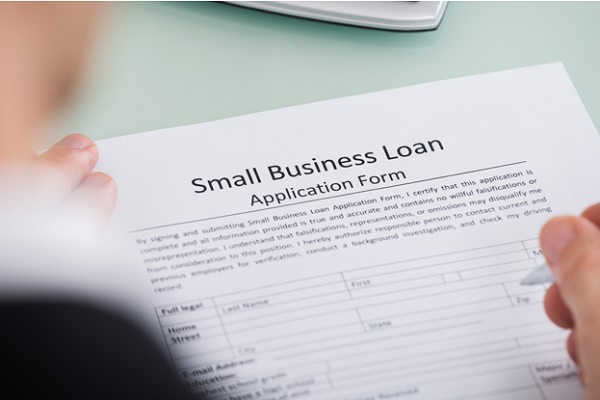 It’s a good time for consumers to look for a loan. As competition in the finance sector increases, new survey findings suggest that many banks are swimming in cash and lowering the bar on lending standards.

For loans to homeowners, banks eased standards across most categories of residential real estate (RRE) loans and reported stronger demand for most types of RRE loans over the second quarter.

Digging deeper into what that means for the consumer, the survey findings suggest that banks have lightened up on their lending standards for most mortgage loan categories and for revolving home equity lines of credit (HELOCs)

“The two exceptions were for government-sponsored enterprise (GSE)-eligible mortgages—for which standards were basically unchanged on net—and for subprime mortgages, which few banks reported as originating,” Fed officials said.

And on consumer lending?

Over the second quarter of 2021, a “significant net share” of banks (greater than 20 and less than 50%) reportedly softened their stance on credit card loans.

At the same time, a moderate number of banks (greater than 10% and less than or equal to 20%) lessened standards for auto loans and for other consumer loans.

At the same time, a moderate number of banks (greater than 10% and less than or equal to 20%) lessened standards for auto loans and for other consumer loans. A significant number of banks also increased credit limits on credit card accounts.

At the end of the day, analysts say it’s not a historic, earth-shattering event. It’s merely banks easing their loan standards closer to where they were in pre-pandemic 2019. Nonetheless, consumers will no doubt appreciate the increased leniency.

“Clearly this is a sign of confidence in the U.S. economy,” especially in the aftermath of last year’s recession,” wrote Bank of America analysts in a research note reports Consumer Affairs.