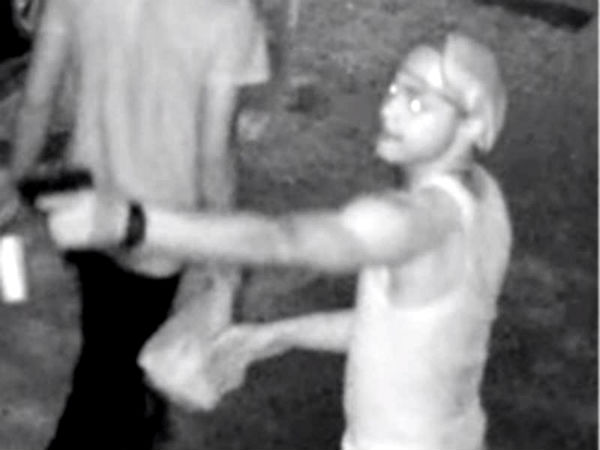 Patch reports that the NYPD is trying to identify a man wanted for firing a gun on a Washington Heights street corner, police said.

The unknown man opened fire on in front of 498 W.159th St., located near the corner of Amsterdam Avenue, around 5 p.m. on Wednesday, Aug. 15, police said. Police do not know why the man fired the shots, but said that nobody was injured during the shooting.

The suspect is described as a man in his 20s, and police recently released a photo of the man (seen above) taken on a security camera. The man was last seen wearing a white tank top and dark pants, police said.