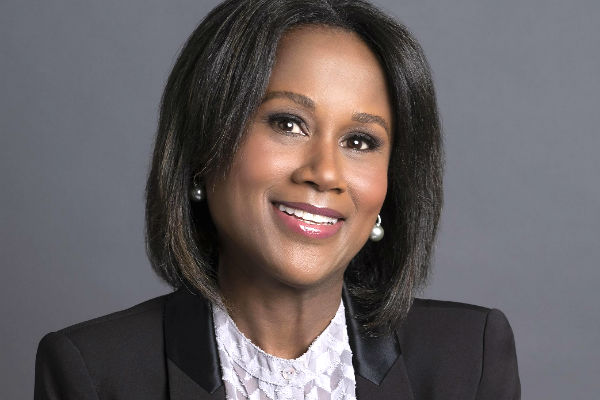 In her newly created role, Laguerre-Wilkinson will spearhead Nick’s commitment of speaking to kids about the news and issues of the day they care about most, overseeing all aspects of research, development and execution of news segments across Nickelodeon’s platforms.

For long-form news content, she will serve as Executive Producer of the net’s heralded Nick News series, which was recently rebooted in June with the acclaimed Kids Race and Unity special, hosted by Alicia Keys and which Laguerre-Wilkinson co-executive produced. Based in New York, she will report to Brian Robbins, President of ViacomCBS Kids & Family Entertainment.

Said Robbins, “Magalie is a gifted journalist and producer with a long-proven ability to communicate the news of the day with compassion, empathy and precision. Kids are well aware of the issues that affect their families and the world, and the talent and experience Magalie brings will serve as the foundation for how we aid or spark important conversations for our audience.”

Laguerre-Wilkinson joins Nickelodeon from CBS News’ 60 Minutes, America’s most-watched news program, where she served for over 15 years as an Associate Producer and Producer on stories for Ed Bradley, Lesley Stahl, Bob Simon, Steve Kroft, Anderson Cooper, and more. She was the key producer on one of the broadcast’s most memorable and inspiring stories about the Kimbanguist Symphony Orchestra in the Democratic Republic of Congo, which won Peabody and Emmy accolades.

She has reported from far corners of the world, while also covering domestic stories including Hurricane Katrina in New Orleans and Sandy in New York. Most recently, she produced stories on the political divide in the United States with Oprah Winfrey as a contributing correspondent, as well as profiles of French street artist, JR and the new music director of the New York Philharmonic, Jaap van Zweden.

An interview host at Carnegie Council’s Ethics Matter and a producer and reporter for CUNY TV’s Arts in the City, Laguerre-Wilkinson previously worked as a correspondent for CBS Evening News and producer for NBC Nightly News with Tom Brokaw.

The original Nick News, created, written, and anchored by Linda Ellerbee, and produced by her company, Lucky Duck Productions, aired on Nickelodeon for 25 years, ending when Ellerbee retired in 2016. Nick News won 10 Emmys, a Peabody, a Columbia DuPont, and the prestigious Edward R. Murrow award for Journalistic Excellence, the first and only time it was given to a children’s program.

Nick News was noted for its ability to show kids respect, and for the direct way it explained world events,—including 9/11, U.S. wars from the first Gulf War through The Iraqi Invasion, presidential politics, HIV-AIDS and Hurricane Katrina—and for always giving kids a voice and a safe place to question their world.

Nickelodeon, now in its 41st year, is the number-one entertainment brand for kids. It has built a diverse, global business by putting kids first in everything it does. The brand includes television programming and production in the United States and around the world, plus consumer products, digital, location-based experiences, publishing, and feature films.