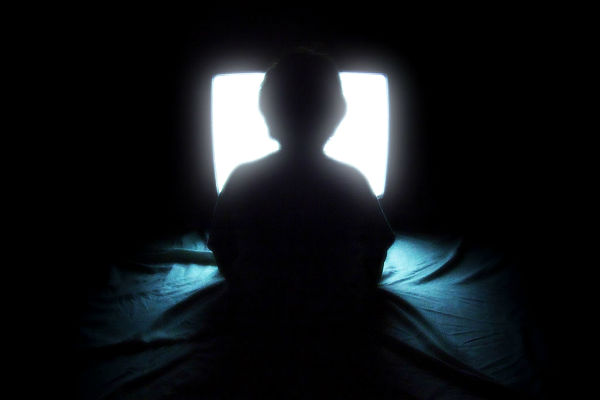 Many parents worry about how their kids are affected by too much time in front of screens.

Now researchers from the University of Arizona are exploring how parents themselves can be affected by their kids’ screen time.

According to their findings, parents were more likely to experience higher levels of stress when their kids spent more time watching TV.

The researchers learned that the ads kids are exposed to during TV time contribute to parents’ stress levels.

To understand how parents’ stress levels were affected by their children’s TV watching, the researchers analyzed survey responses from over 430 parents with children between the ages of two and 12 years old.

In addition to gauging participants’ overall stress, the survey also asked questions about their kids’ TV watching habits and their behaviors around asking for things when out in a store.

The researchers learned that watching a lot of TV affected the way kids behaved in stores, which ultimately affected their parents’ stress levels.

They explained that kids are exposed to more advertisements while watching TV, which led to more demanding behavior while shopping with their parents.

This, in turn, creates more conflict between kids and parents and can increase stress levels.

To help combat this issue and ease some of the stress parents feel, the researchers recommend that parents approach communication with their kids from a different angle.

They found that trying to be too controlling or directly addressing the persuasive powers of advertising isn’t likely to change kids’ aggressive or demanding behaviors around wanting things.

The researchers explained that giving kids some influence in the buying decisions was likely to yield the best stress response for parents; however, it isn’t likely to lead to long-lasting changes in kids’ behavior.

Creating stricter guidelines around screen time could be the most effective way to both reduce parents’ stress and lead to the best behaviors from kids. 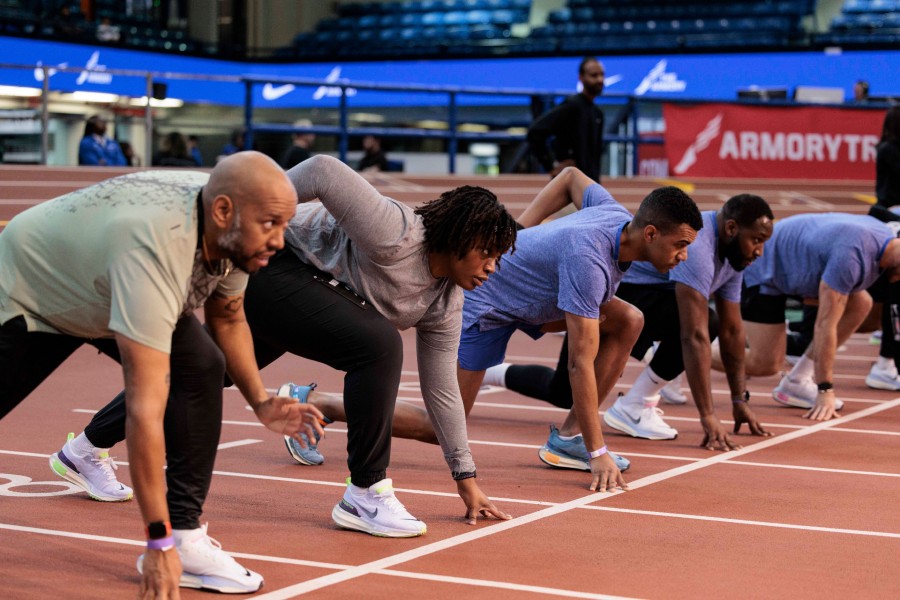