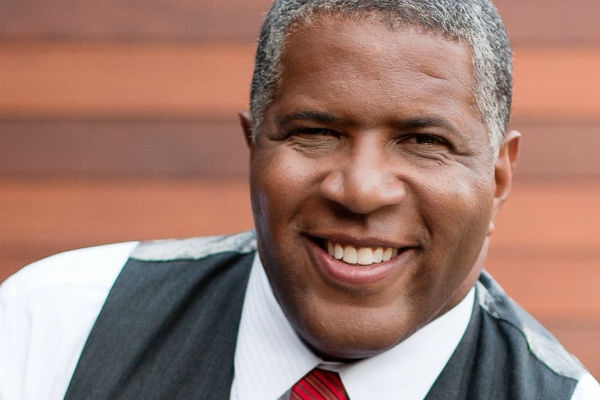 At Harlem World Magazine our main goal is to help our readers live their best life and style in Harlem and around the world,

one way of doing that is by helping others who are less fortunate, that’s why we love the recipients of the Carnegie Medal of Philanthropy.

Today, the international family of Carnegie institutions named the 10th class of Carnegie Medal of Philanthropy recipients on Monday during a solemn event marking the 100th anniversary of the death of Andrew Carnegie. The announcement was made at Carnegie’s ancestral home in Dunfermline, Scotland. Carnegie remains one of the most influential philanthropists in history, having established more than 20 institutions which continue their founder’s mission to achieve “real and permanent good in this world.”

The nine medalists embody the spirit of giving set forth by Andrew Carnegie, each having had a significant and lasting impact on a particular field, nation, or the international community. Among the most charitable and visionary philanthropists in the world, the medalists’ generosity has influenced a wide range of issues, including education, the environment, scientific research, arts and culture, healthcare, and technology.

“My great-grandfather’s most enduring legacy is his belief that mankind could always go onwards and upwards to achieve greater things, greater nobility, to benefit humanity,” said William Thomson, CBE, honorary chair of the Carnegie Medal of Philanthropy selection committee. “It’s our responsibility to plant the seeds today that will grow for the betterment of society well into the future. As Andrew Carnegie said, ‘To try to make the world in some way better than you found it is to have a noble motive in life.’”

“Andrew Carnegie, our founder, believed that ‘the man who dies thus rich dies disgraced,’” said Vartan Gregorian, president of Carnegie Corporation of New York and chairman of the selection committee. “He had a revolutionary vision of giving away his fortune, not as charity, but through investments in people that have the potential to achieve lasting change. As we commemorate the centenary of his death, Carnegie’s legacy can be seen not only through the impact of his own giving, but also in the new generation of philanthropists who embody and carry on his philanthropic vision.”

Established in 2001, the Carnegie Medal of Philanthropy is awarded every two years. The 22 Carnegie institutions in the U.S. and Europe nominate candidates, and a selection committee representing seven of those institutions choose the medalists.

The recipients of the 2019 Carnegie Medal of Philanthropy will be honored on Wednesday, October 16, 2019, at The New York Public Library during an invitation-only ceremony. The event will be hosted by Carnegie Corporation of New York, and Judy Woodruff, anchor and managing editor of the PBS NewsHour, will serve as master of ceremonies.

Past recipients of the Carnegie Medal of Philanthropy:

To learn more about the Carnegie Medal of Philanthropy (including current and past honorees), the Carnegie family of institutions, and our founder Andrew Carnegie, please visit our website at MedalofPhilanthropy.org, and follow us on Twitter @CarnegieMedal #CMoP.