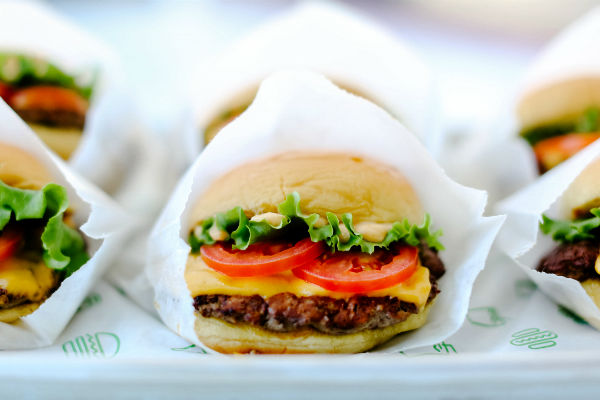 Shake Shack, the NYC-based burger chain will open its doors on the corner of West 125th Street and Fifth Avenue on Tuesday, December 18, 2018.

Dishes and drinks from neighborhood small businesses Lady Lexis Sweets and Harlem Brewing Company will also be featured on the new Shake Shack’s menu. Customers will be able to order snickerdoodle cookies from Lady Lexis Sweets and craft beers from the Harlem Brewing Company. Other New York City-based breweries such as The Bronx Brewery and Brooklyn Brewery will also be featured on the menu.

Shake Shack will donate 25 percent of its opening day sales and 5 percent of sales from the “Pie Oh My” concrete to local nonprofit Harlem Grown.

The restaurant is in the process of hiring additional full-time and part-time employees. Job seekers with no previous experience can find listings on Shake Shack’s website.