How To Tune Up Your Leadership 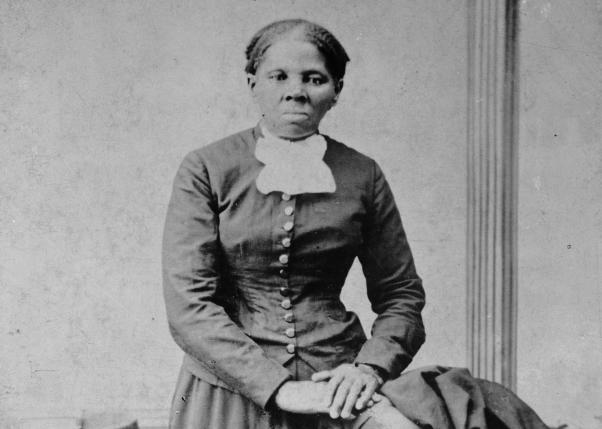 Each person reading this post is an instrument. Sound, frequency, and vibrations come through you, right? Same holds true for musical instruments. As musicians tune up their instruments to play music, tuning up ourselves allows us to better tune in to leadership.

When cars get an annual tune-up they run better for smoother transportation. But as humans, tuning up isn’t only a mechanical matter of preventative maintenance. For us, tuning up is more musical. We have feelings. As does all art, said the great American philosopher Susanne Langer, music transmutes feeling into form. 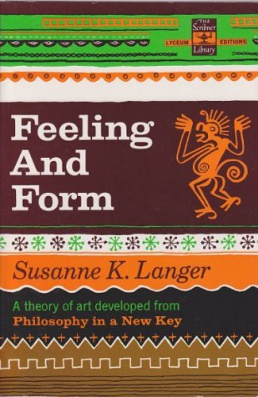 Tuning up as people involves clear direction and feeling-tone intention, with the course and vision for action determined by values and purpose. For leaders, it’s crucial to tune in to higher values and intentions to better work with others, and to inspire teams to work together . . . in tune.

I believe every leader needs to tune him- or herself up like a musical instrument, in order to make music that connects people with a noble purpose. Fred Kofman

High values, standards, intentions plus a noble purpose are like the concert “A” that jazz and symphonic musicians play before a performance. Concert “A” is the pitch standard they use to play in key, not off-pitch, sharp or flat. If we verbally communicate off-pitch, one response we’ll hear is: “It’s not just what you said but the way you said it.”

Since musicians communicate feeling in form, they strive to play in key—with their “A” game—so the music touches others, without being what Randy Jackson

What’s your concert “A”?

The answer may determine your path, first and foremost, as leader of yourself.

For the heroic leader Harriet Tubman and the dozens of fugitives she led from chattel bondage, concert “A” was aspiration for freedom.

In their courageous quest for liberty against tyranny, family, friends and even strangers followed Tubman, who followed God and the North Star for guidance on the perilous paths to and through the Underground Railroad.

Harriet Tubman was the first woman in American history to plan and lead an armed expedition, which liberated 750 enslaved women and men during the Civil War. Directed by Kasi Lemmons, the film Harriet is a marvelous depiction of an indomitable freedom fighter whose epic heroism should inspire all Americans from Harlem to Hollywood and lovers of freedom the world over.

What’s your North Star? What’s your path to freedom? Upon what basis do you act and move, determine strategy and tactics, beyond physical necessity and financial rewards?

What’s your North Star? What’s your path to freedom? Upon what basis do you act and move, determine strategy and tactics, beyond physical necessity and financial rewards? Of course, food, clothing, shelter are basic needs, so obviously money is a necessity. As citizens in a system of free enterprise, businesses making profits and families building wealth is crucial too.

Yet if the concert “A” of aspiration doesn’t resolve to a higher octave than the financial, the ultimate pitch of the leadership may be sharp or flat.

You as Leadership Instrument

“You are your most important leadership instrument,” writes economist and executive leadership coach Fred Kofman. His book  The Meaning Revolution: The Power of Transcendent Leadership

is a must-read for insights into why culture over economics is essential for high-performance collaborative leadership.

Kofman continues: “To create an effective culture, you must ‘tune’ yourself both mentally and physically to stay true to your standards. If you betray them in the heat of battle you will trigger a reaction that can poison your culture, leaving it in a worse state than its original one.”

We’d add “emotional” and “spiritual” to the tuning imperative Kofman mentions above. In fact, in future posts, we’ll explore what we call four-fold mastery for self-as-instrument: physical, mental, emotional, and spiritual.

Jazz Leadership Project founders Greg Thomas and Jewel Kinch-Thomas launched the Tune In To Leadership blog to advance creative conversations on leadership in personal, civic, cultural and organizational life. We believe strongly that jazz is one of the most powerful contemporary models and metaphors for individual excellence and high-performance collaboration amidst the most momentous changes since the Industrial Revolution. Today’s wicked problems require creativity, mastery, deep listening, and the capacity to face massive challenges and conflicts brought by difference with an open, resilient, entrepreneurial attitude plus skillful improvisation. Join us on a journey into 360 Collaborative Leadership. https://tuneintoleadership.com/

Photo credit: Harriet Tubman in a photo dated between 1860 -1875. REUTERS/Courtesy Library of Congress.