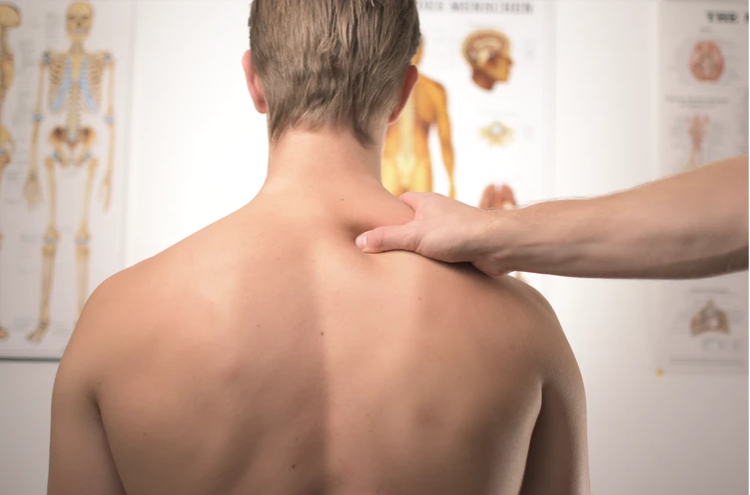 Cannabidiol or CBD is one of the prevalent active components found in cannabis, along with THC,

and it has been widely studied within the scientific community to find out how exactly it impacts the human body and mind.

Straight off the back, CBD is considered safe for human health and does not cause any addiction, which is good news for most people out there. Cannabidiol is known for its calming and soothing effect, which makes it helpful for people with certain health conditions. Of course, because of the negative portrayal of cannabis in the media, most people discard the potential benefits of using CBD. Still, today, we are going to find out what CBD really is and how it affects your body.

The short answer is yes, it is almost completely safe. It has no serious side effects apart from possible nausea and fatigue. These are the common side effects of consuming cannabis high in CBD, and they bear no integral danger. Other than that, consuming CBD is completely safe, and no other risks are out there. Of course, there is a difference between CBD and THC, and THC would produce different effects such as bursts of energy. CBD however, has a relaxing effect, which is why it is recommended to people who suffer from chronic pain. Of course, consuming cannabis is considered relatively safe – it does not cause addiction, it produces no serious side effects, and it is generally safe for all users unless your doctor says otherwise.

What Is CBD Good For?

As said, CBD produces a calming effect that would be most beneficial to people who have a hard time relaxing, experiencing chronic pain, having sleeping problems, and suffering from anxiety. Chronic pain is one of the main reasons why some people would use CBD – that is a natural remedy that has already proven to be quite effective when dealing with such issues. The soothing effect of CBD affects the body of the user in a positive way allowing your muscles to relax and your heart rate to normalize. It also calms down the mind of the user, and together, which reduces pain and allows you to feel better.

Another important benefit of CBD is that it is really good for epilepsy patients, especially Lennox-Gastaut syndrome and Dravet syndrome. Being human-tested, the CBD has shown remarkable results at reducing the number and intensity of seizures in children, and even eliminating the seizures completely in some cases. The FDA has even approved a CBD-based medication called Epidiolex for such conditions. Cannabidiol has proven to be effective when compared to synthetic drugs, but the main benefit here is that CBD does not have the severe side effects the synthetic drugs often have. This makes CBD an essential component for clinical drugs, and it is likely that it will become more widespread in the future.

With cannabis becoming more widely accepted, it is expected that the scientific community is going to find more applications for that substance that would possibly benefit people with chronic conditions such as epilepsy, stress, anxiety, and pain. Right now, we have limited evidence on most of these effects, but the CBD studies are now in the spotlight, which is why we can expect some developments in that area. Other than that, we already have some solid data on the benefits of cannabis and its ingredients, which gives us more than enough information to make positive conclusions on the positive effects of CBD.

CBD oils have become extremely popular, especially in the parts of the world where cannabis remains illegal for some reason. CBD oils do not cause the weed high, but they provide positive effects such as stress and pain relief. There have been studies that have shown applying Cannabidiol to the skin around joint areas reduces pain. Arthritis patients have used it to great success, and though it does not cure arthritis, it does reduce the symptoms and provide relief to the patients. It also helps a great deal when dealing with inflammations. Of course, we need more studies to draw some conclusions, but people have been aware of the positive effects of cannabis and its components for centuries, and it is only now that the scientific community starts to embrace it.

The benefits of the CBD oil are undeniable when it comes to mental health too, though it is still up to scientific evidence to determine the exact effects of that product. The scent of the oil produces a calming effect, which reduces stress and anxiety in users. That can also translate into reducing painful sensations in patients suffering from chronic pain. For that reason, the CBD oil might be recommended and even prescribed to patients with such symptoms. Using CBD-rich cannabis might also be a good idea in case it is legal in your area.

Nature gives us a variety of remedies for harmful conditions, and for that reason, we must not disregard its gifts and try to make the most out of what we have. Synthetic medications have their benefits, they offer some great effects but oftentimes, these effects come with certain drawbacks. For that reason, we have to look for natural remedies that benefit our health while bringing no harmful effects to the table. CBD is a potential natural remedy for numerous health issues such as chronic pain, epilepsy, stress, and anxiety. Thanks to the latest research on the matter, we can be sure there’s a huge potential for the use of CBD for dealing with such conditions.